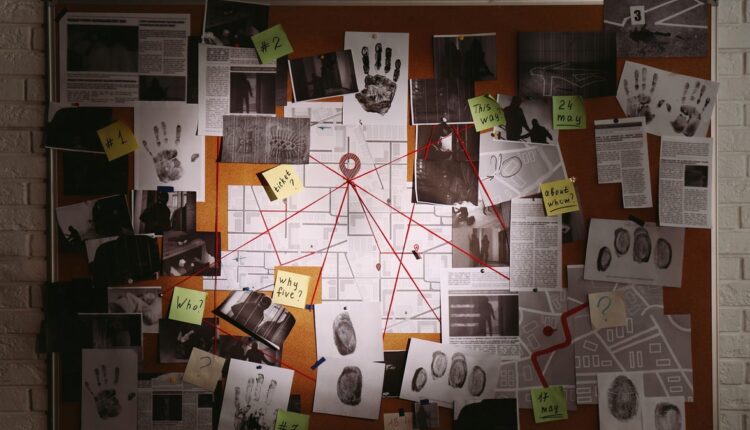 Though the group of teens did not commit the crime they were convicted of, this story goes down in history as a horrid example of racial bias in the criminal justice system.

In 1989, Korey Wise, Kevin Richardson, Raymond Santana, Antron McCray and Yusef Salaam were just teens when they were arrested in connection to the rape and assault of a white woman jogger in Central Park. After being intimidated and manipulated by the crooked NY police, they gave false confessions to crime landing them between six and 13 years in prison, per the New York Times. The woman, who survived the attack, provided was unable helpful details in identifying who her attacker was.

The media slammed their names, making them out to be animals, gang members and monstrous criminals. Wise, who was serving time in an adult facility, encountered the real culprit, Matias Reyes, who later confessed to the crime in 2002. Reyes was a convicted murderer and serial rapist at the time.

The five were exonerated and given $41 million in a settlement while the NYPD denied their role in the wrongful conviction.