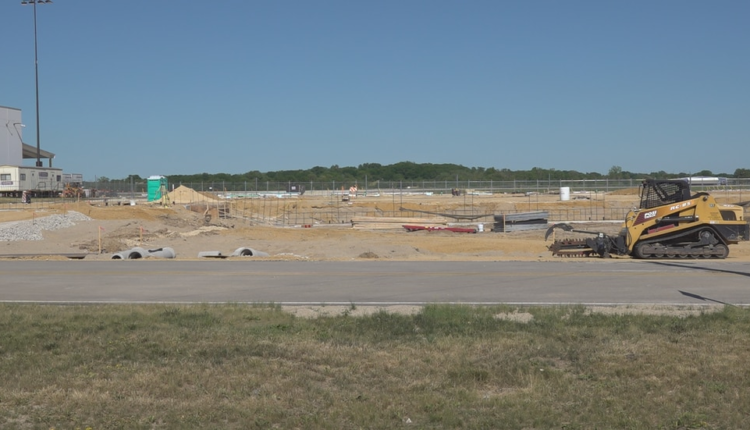 With international cargo taking off nationwide, the Greater Rockford Airport Authority Board of Commissioners approves $8 million in finances Thursday for a third building. A ground handling company making its debut in Illinois will lease the space.

“It’s another employment opportunity that will allow us to continue to grow and market the airport and just stay in front of our customers and their needs,” says RFD Deputy Director of Operations and Air Service Zack Oakley.

A ground handling company new to the state will lease the space on Cessna Drive, which will boost the amount of cargo space to nearly 240 thousand square feet. This is something Board Chairman Paul Cicero says the city of Rockford will reap the rewards of.

Leaders credit part of this growth to the amount of space they have for planes to be efficient without sitting for long periods.

“Having that ability to keep keep the business moving and keep it growing and helping the Rockford region. It’s just outstanding,” says Oakley.

Leaders plan to build later this summer with the facility in business between January and February of 2023.

Leaders say the site of the future facility on Cessna Drive is symbolic as it’s the former home of the pride aircraft.

Safety depth gets a boost with Illini commit Jaheim Clarke