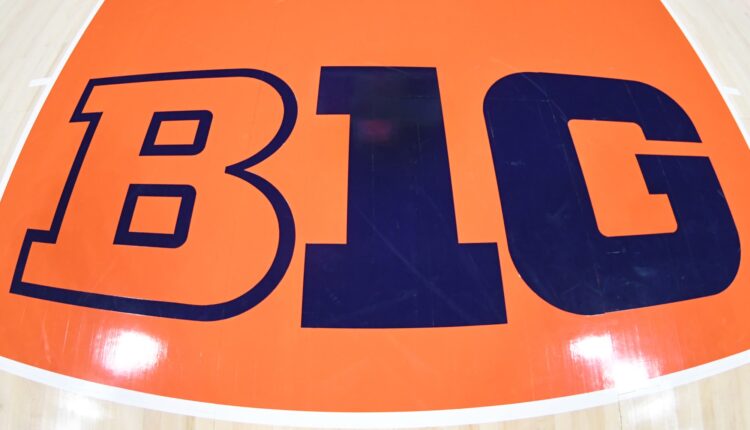 It has been an exciting season so far for the women’s Illinois basketball program.

Time and time again, it has been laid out how bad the Illini women’s program has been over the past decade. This season, we are hitting the reset button and starting anew. This team is doing things that we haven’t seen in either decades or in program history.

Illinois has started the 2022-23 campaign 11-2 and 1-1 in the Big Ten. Even the two losses aren’t bad by any means. One of the defeats is against the now-No. 4 team in the country, Indiana. We only lost to the Hoosiers by four points in Bloomington.

I would argue the best part about this version of the Illinois basketball team is the chemistry. You have to give a ton of credit to Shauna Green for being able to meld the mainstays and the newcomers together this quickly. It has truly been a work of art.

Illinois basketball is about to get the biggest test of the season in the coming weeks.

I love what Green has started to build with the Illini. She is just 13 games into her tenure with the Orange and Blue, and already things are turning around. Just imagine what this program is going to look like two or three years down the road. We want to be the class of the Big Ten.

With that being said, I am excited about the next couple of weeks. Illinois is going to get the toughest test of the season, and we get to see where this team is at as far as development and progression.

I fully expect that tough battle against Indiana to be a trend for this Illini program. The first game of the full Big Ten schedule is on the road against Wisconsin. The Badgers are struggling this season, so this is a good chance for us to get to 2-1 in the conference.

Illinois then goes into a brutal five-game stretch of No. 12 Iowa, Northwestern, at No. 3 Ohio State, at Minnesota, and No. 4 Indiana back in Champaign. Three out of the first six games in the full Big Ten slate are against top 15 programs. That is tough.

While I would love for Illinois to take down these ranked opponents, I have to pull back that big of expectations. I think a solid goal would be for the team to just compete. Keep those games respectable.

The games that are sandwiched in between those ranked games are what I am looking at the most. Let’s beat Wisconsin. Northwestern is a very beatable team. Minnesota is an okay team, but this is also a winnable game.

In the past, and I am talking about the past decade or more, Illinois hasn’t been able to be competitive in Big Ten play. We weren’t even beating the middle-of-the-pack or bottom-dwelling programs. I want that to change this season, and I believe it will.

My goal is for the team to knock off those sandwich games. If we can beat Wisconsin, Northwestern, and Minnesota, then we will finish the upcoming six-game stretch at 3-3. There is always the possibility of knocking off one of those ranked teams, but as a goal, I want to beat the unranked opponents right now.