Country’s Fastest, Slowest Talkers Both Live in Midwest – One of Them in Illinois, Study Shows – NBC Chicago 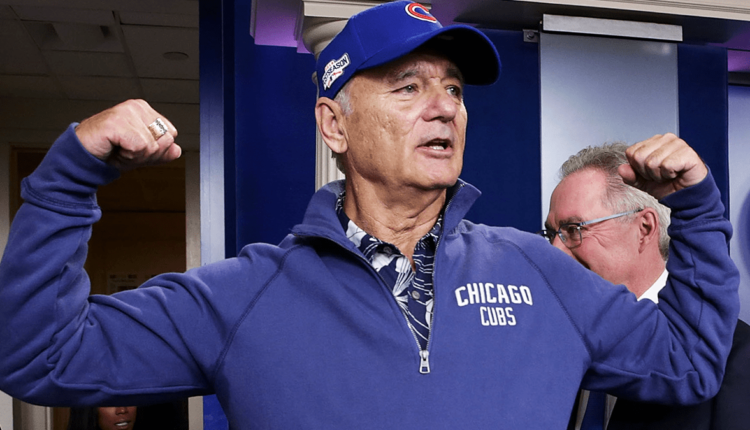 Is there something special about the way Midwesterners talk? Wisconsin accents, Minnesota inflections, the way people outside of the Chicago area seem to know you’re from Chicago without having to ask.

There’s apparently another layer to it, according to research on the fastest and slowest talkers in the country.

“In an attempt to identify US cities, states and regions with the fastest and slowest talkers, we analyzed data from two nationwide studies based on YouTube videos and call recordings,” Preply, an online language learning platform, wrote in its findings. “We then ranked the average speech rates of Americans from 114 cities and in all 50 states.”

The findings have the Midwest at the top of the list at both ends of the spectrum.

“Interestingly enough, the US region that appears most frequently in the 10 fastest talking states is the Midwest,” Preply wrote, “including Minnesota, Iowa, Kansas, North Dakota, South Dakota, and Nebraska. Midwestern states in the heart of America aren’t often typecast as linguistic speedsters; however, the data clearly depicts a different reality. It seems this region should be known for more than just agriculture and industry.”

So how did Illinois make it on the slow end of the study?

Turns out the US city with the slowest average speech rate, according to Preply, is right here in Illinois. Ringing in at 4.71 syllables per second was Peoria, Illinois.

Joliet also made the list of slow talkers, bringing Illinois into the top 10 for slowest-talking states, the only state in the Midwest.

“Maintaining its position as the only other region to rank among the slowest US speakers is the Midwest, represented by two towns in Illinois (ie, Peoria, Joliet),” Preply said, noting, “apparently residents in these parts haven’t picked up on the high-speed speech of their midwestern neighbors.”

By the way, “fast-talking New Yorkers” might be a trope, according to this research.

“Although New Yorkers are often pigeon-holed as motormouths who talk at lightning speed, research suggests that this just isn’t the case. Instead, New York residents have been found to talk the most, not the fastest.”