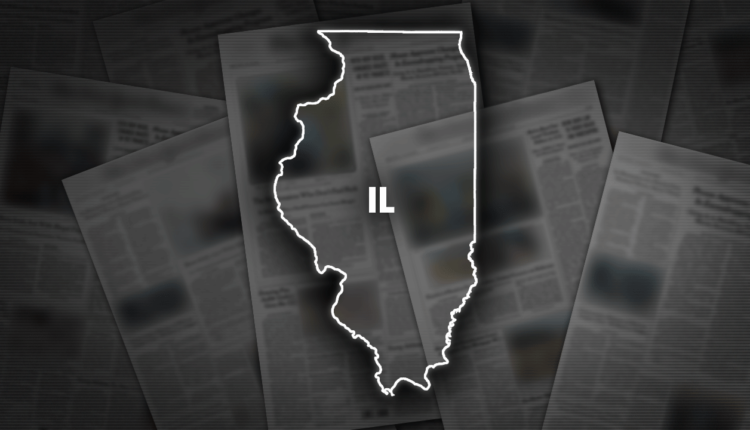 Officers responded to a report of an “unknown person throwing a Molotov cocktail” into the Peoria clinic building at about 11:30 pm Sunday, police spokesperson Semone Roth said.

Peoria police and fire officials are investigating the blaze, and no suspects have been identified or arrests made, Roth said.

The incident occurred two days after Illinois Gov. JB Pritzker signed into law reproductive health care legislation to protect out-of-state abortion seekers, adding Illinois to the list of states that have placed legal reinforcements around the procedure after the US Supreme Court’s decision to overturn Roe v. Calf.

Police are investigating a fire at a Peoria, Illinois, Planned Parenthood clinic as a potential arson.
(Fox News)

No patients or staff were inside during the fire, but it caused “significant damage” to the building, said Jennifer Welch, President and CEO of Planned Parenthood of Illinois in a statement.

The clinic is currently closed, and the organization is rescheduling patients who had appointments to other health care centers, and offering transportation assistance to those who need it.

The Peoria Planned Parenthood location offered medication abortion but was not a site for in-clinic procedures, said Welch, who pledged to prosecute the perpetrator “to the fullest extent of the law.”

“The vast majority of our Peoria Health Center patients were coming to us for family planning, STI testing and treatment and other reproductive health care,” she said. “This act of vandalism will have a devastating impact on the community’s ability to access birth control, cancer screenings and gender-affirming care.”

Anti-abortion organization Illinois Right to Life executive director Mary Kate Zander condemned the incident, saying: “We would never condone violence against any Planned Parenthood or any other abortion clinic.” She added: “The primary reason that we stand against abortion is that it’s an act of violence. So it would be hypocritical of us to not say the same in the case of an act of violence against abortion workers.