Local’s guide to the best parks in Illinois 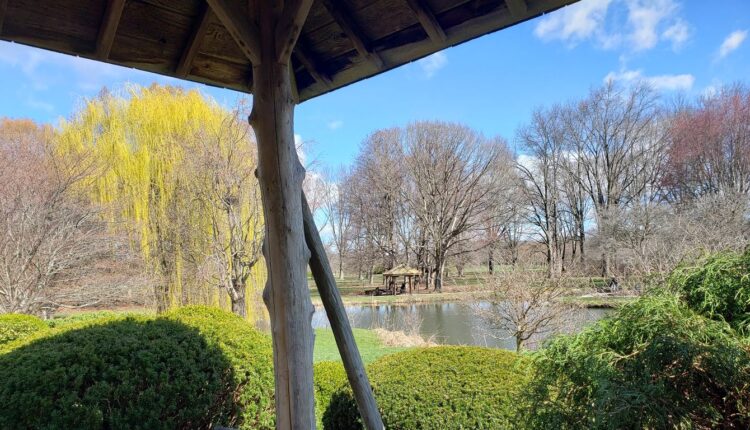 We recently told you About the joy Chicagoans derive from local parks, which got us wondering about the most-loved parks in the city and state.

CindyJ: “Humboldt Park. Love to walk around the lagoon with my dog ​​Ginger, bring bread to toss to the ducks and geese. Stop at one of the ethnic food trucks for a bite to eat. Perfect day!”

Hugo E: “Rock Cut State Park (in Winnebago County) is such an amazing escape and not too far from the city.”

Celeste D: “Anderson Japanese Gardens in Rockford and Mississippi Palisades State Park in Savanna, Illinois (my grandfather was the head forest ranger there).”

Kitty S: “Horner Park actually has a hill — in Chicago.”

PaulM: “Indian Ridge Marsh is one of my favorite places in Chicago. Compact and remote.”

Sharon P: “Allerton Park, (in Monticello) — you’ve got 20 yards of peony-walled garden with espaliered trees, a full dog garden, and more. Just about two to three hours away.”

💭 Monica’s thought bubble: I’m challenging all of us to check out five parks you’ve never visited before by the end of the year.

You can submit questions for the IL-13 primary debates : SPlog : Smile Politely