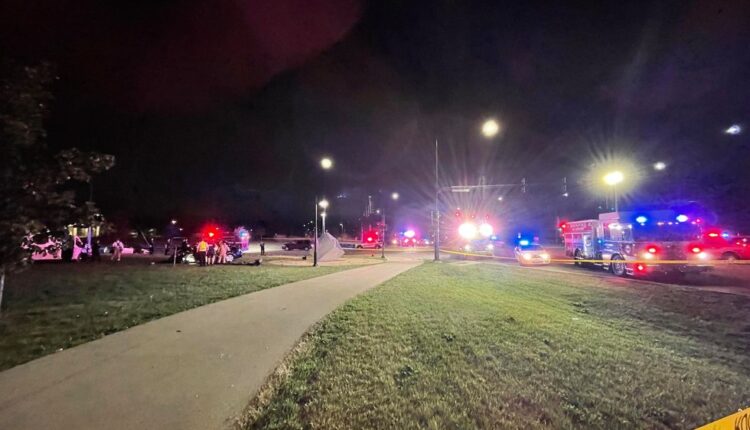 ROCKFORD, Ill. (WIFR) – The Winnebago County Coroner’s office says 38-year-old Jerrisha Goodwin is a victim of the Avon Street and W. State Rockford accident when a man believed to have driven drunk inside her Drove a car.

The crash happened on October 4th. Goodwin was pronounced dead at the scene, along with two children aged 14 and 5 months were seriously injured and taken to hospital.

According to police, Goodwin’s 14-year-old daughter also died from her injuries.

Juan Acre, 31, of Rockford, was arrested after the crash and faces multiple charges, including: