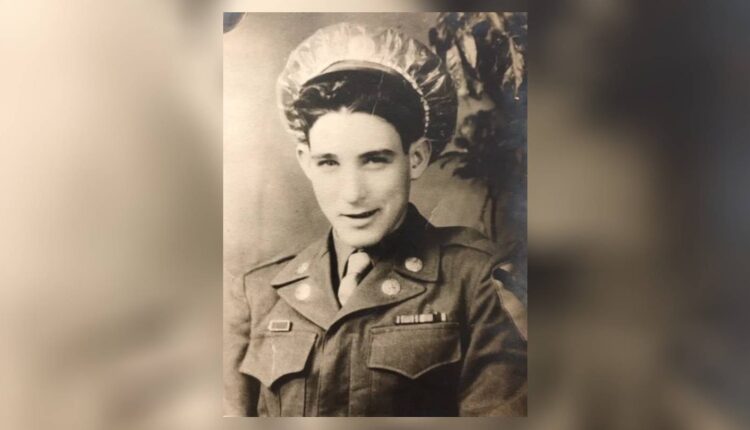 URBANA — The remains of a Champaign County soldier, listed as missing in action since 1950, will be returned to Urbana for burial.

Army Corporal Charles Eugene Hiltibran, of Cable, Ohio, enlisted in the United States army in the July of 1948, a day after he turned 17.

Hiltibran’s unit was attacked by enemy forces in North Korea in December 1950 — he was 19 years old.

After the battle, his remains could not be recovered and he was listed as missing in action, according to the Defense POW/MIA Accounting Agency.

Hiltibran was officially accounted for in April 2020, following the work of the Defense POW/MIA Accounting Agency, according to a spokesperson for the agency.

A visitation will be held Friday, May 27, from 4-7 pm at the Walter and Lewis Funeral Home in Urbana.

A funeral service will be held Saturday at 10 am at Urbana VFW Post 5451 Brownridge Hall.

Hiltibran will be laid to rest at Oak Dale Cemetery, Urbana, Ohio, where he will be given full military honors.

Coles, neighboring counties to be surveyed for flood risk analysis

Coles, neighboring counties to be surveyed for flood risk…