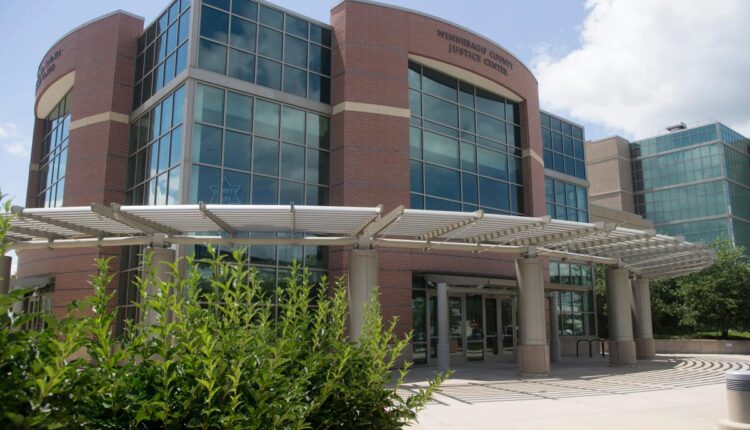 ROCKFORD — A Winnebago County jury has convicted a Rockford man of first degree murder in connection with a homicide on the city’s southeast side.

Preston Scott, 27, was found guilty Thursday of fatally shooting 55-year-old David Foley in the 2100 block of Oregon Avenue on April 2, 2020.

According to a news release from the State’s Attorney’s office, Foley had previously worked as a confidential informant for the Rockford Police Department and made an undercover purchase of cocaine from Scott. The defendant had an outstanding warrant for that drug case when he killed Foley, the news release states.

Scott faces up to 85 years in prison for the first-degree murder conviction. He was also convicted of unlawful possession of a weapon by a felon.

The case is set for a status hearing on Sept. 22.

A Disability Program Promised to Lift People From Poverty. Instead, It Left Many Homeless.