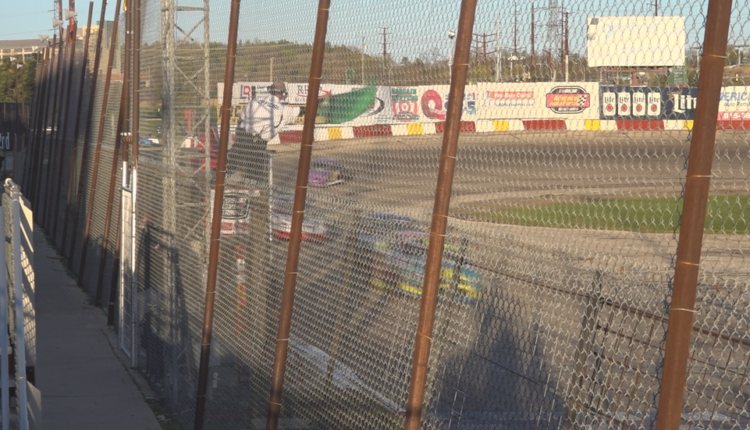 ROCKFORD, Ill. (WIFR) – General Manager David Deery says he knows it was going to be a good start to the season when he woke up Saturday morning and saw the sun.

Hundreds fill the stands to see racers from across the nation, primarily the Midwest, compete in five different races on the opening weekend of the season. One of those spectators is Justin Tyler, who isn’t racing this week, though hopes to race soon.

“It’s been here longer than I’ve been here. It’s pretty cool. I hope they make it another 75 years,” says Tyler. “It’s a lot of fun here. I like to see full stands. It’s always good to see everyone having fun. It’s always fun to go out and put on a good show for them.”

Another fan excited for the start of the season is Rita Frisch who had knee surgery two weeks ago and came out of the nursing home to see her son race.

“I’m excited. I’ve been here forever. When Hugh Deery was here I was coming. My first date was here,” says Frisch. “Anytime I can promote the track I promote the track. I tell everyone at the nursing home about it.”

Deery says with the creation of social media, people can watch the races from across the nation. He says they even get ticket requests nationwide.

In celebration of their 75th season, racers competed for more prize money Saturday night. In late July, they will honor all the previous track champions.