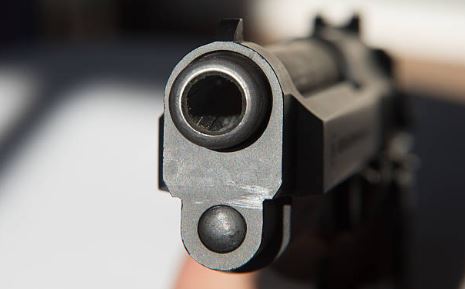 ROCKFORD, Ill. (WTVO) — Gun violence continues to plague both the Rockford community and the nation at large.

The League of Women Voters of Greater Rockford held a forum on Tuesday to talk about solutions to this problem. Panelists included Rockford’s mayor and police chief, as well as county and state officials.

Officials said that prevention is their first goal when it comes to crime. Prosecution happens when there is nothing else left to do. The goal is to be proactive rather than reactive.

“Last year, we recovered 433 guns off the street in the City of Rockford,” said Rockford Police Chief Carla Redd.

“When we look at an analysis of 2016-2020 of our juvenile violent offenders who are out on our streets, with guns in fact, we can tell you conclusively that depending on the year, anywhere between 65-75% of those youth are cross referenced as previously being documented as being victim of, or witness to, domestic or sexual violence,” Cacciapaglia said.

Incarnation is the easy way out, according to Cacciapaglia, but she believes that there are preventative measures that can be taken before it gets to that point. Redd agrees that people should not wait until the behavior gets out of control.

“I will tell you I have a lot of parents out there that really care about what their kids are doing, but its unfortunate that they reach an age where moms at home raising three other kids, and the 15- or 16-year-old is running ramped,” Redd said. “And mom has to shift the focus on the other kids that are in the home that she feels she can still have an impact on.”

Some of the panelists said that getting rid of loopholes is the first step to reducing gun crimes.

“I think that anything we can do to keep guns out of the hands of dangerous offenders, we must take steps to do,” Cacciapaglia said.