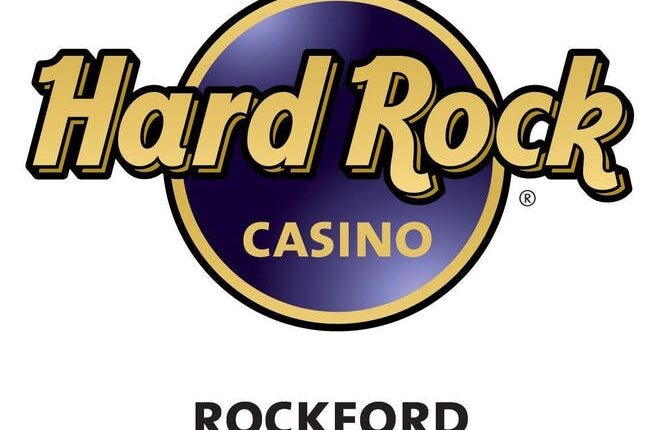 ROCKFORD – The Hard Rock Casino in Rockford could be welcoming its first guests as early as next month as the casino continues to work to fill vacancies.

Although officials had slated a temporary casino opening in late October after a $ 8.8 million renovation, an exact date was not disclosed.

Reynolds-Pettit said the opening stayed on track and about what was expected.

“The schedule is pretty much exactly where we expected the schedule to be and you will see more information about opening dates shortly,” she said.

More:Before Rockford gets a casino, it can get a casino, only smaller

The temporary casino with 736 slot machines and two restaurants is expected to be built as a permanent Hard Rock Casino Rockford Campus with casino, Hard Rock Live venue and Hard Rock Cafe on East State Street near the Interstate 90 exit for approximately two years.

The money will be used to fund Rockford Promise Scholarships to Northern Illinois University for Rockford Public Schools graduates.

There are still about two dozen open positions, including full-time maintenance, cleaning and supervisory staff, but the hiring has been brisk. Log on to the Hard Rock Casino Rockford website for more information.

Although a labor shortage has paralyzed hiring in some areas of the country, Reynolds-Pettit said that Hard Rock’s brand and career potential have generated a strong interest in Rockford.

“This was the most challenging year I’ve had in terms of recruiting in many markets, but I didn’t see it at Rockford at all and it was great,” said Reynolds-Pettit.