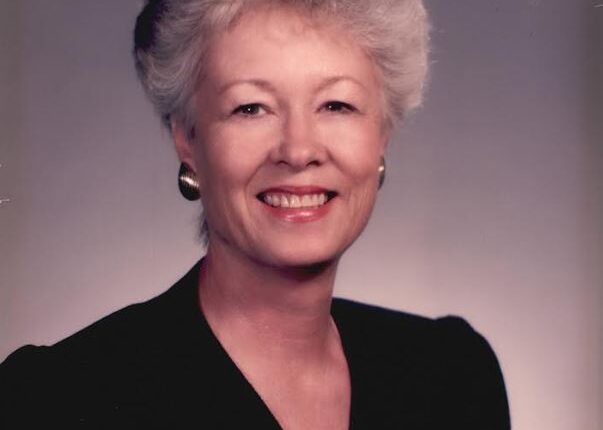 Rose Champlin passed away on December 13, 2022. She was born January 1st, 1933 in Peoria Illinois to Thomas R. and Elizabeth L. Thomason.

She spent her early years in San Diego California attending schools and beginning her career in the aerospace industry. In March of 1957, she married Frank L. Champlin of Rockford Illinois. They were later divorced.

In 1961 she came to Utah to begin 35 years of dedicated service to Thiokol Corporation as an executive assistant to top management, retiring in 1996.

At your request, no services will be conducted. Cremation is under the direction of Leavitt’s Mortuary. Interment in Aultorest Memorial Park.

Condolences may be shared with the family at www.leavittsmortuary.com.