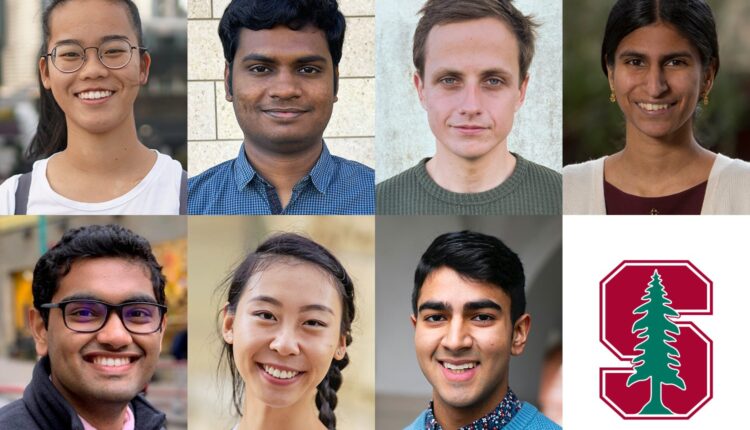 Seven Stanford graduate students are among the 100 talented scholars joining the inaugural cohort of Quad Fellows.

The new fellowship program supports 25 exceptional STEM students from each of the four Quad nations – the United States, India, Japan, and Australia. It is designed to promote interdisciplinary scientific and technological innovation while empowering and building ties among the next generation of STEM leaders. Quad Fellows receive $50,000 for academic expenses, as well as mentorship, networking opportunities, and other programming.

Members of the inaugural cohort are studying in 16 distinct fields, including astronomy, biology, engineering, computer science, mathematics, and oceanography. They are also specializing in areas such as artificial intelligence, nutrition, kinesiology, and biostatistics.

Following are the seven Quad Fellows studying at Stanford.

“I am immensely honored to have been selected as a Quad Fellow,” he said. “I owe a great deal of gratitude to my mentors, friends, and family for their guidance and support during this process and throughout my studies.”

Band is interested in artificial intelligence systems, which he said play an increasingly important role in our everyday lives. He aims to develop techniques that will ensure the reliability of AI systems in safety-critical settings, such as health care.

“The Quad Fellowship will provide me with both the freedom to take on more ambitious projects and the opportunity to collaborate with an international, interdisciplinary cohort of researchers,” he said. 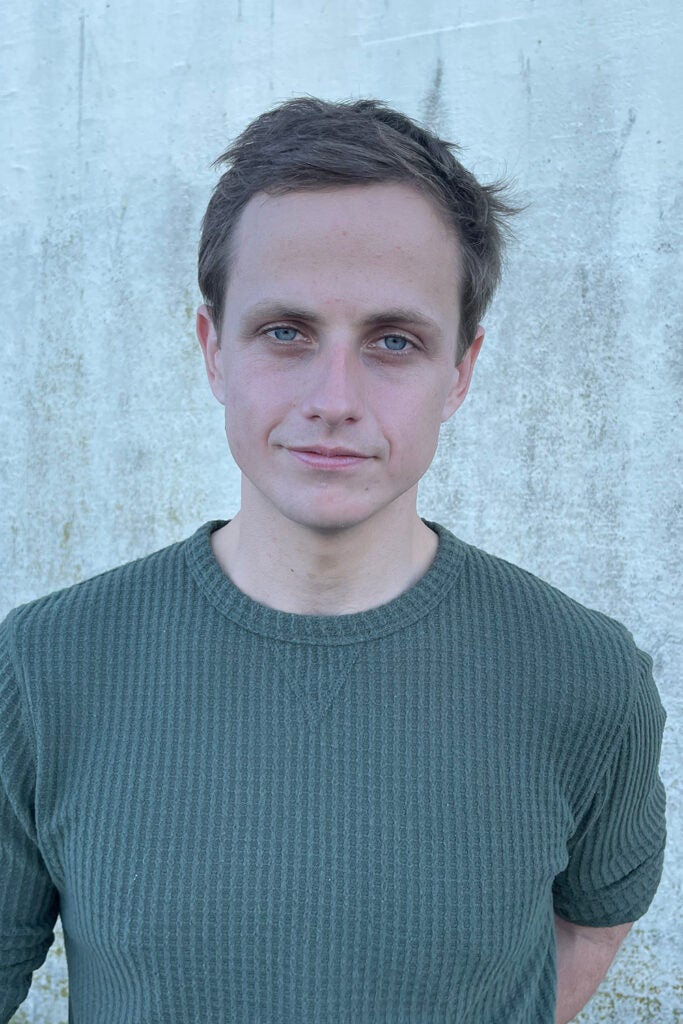 James Burgess is a second-year PhD student from Brisbane, Australia. He is studying computational and mathematical engineering.

“I feel extremely fortunate and excited to be included in the first Quad Fellowship cohort,” he said. “The fellowship will enable more academic growth opportunities, especially through funding academic conferences. I’m also looking forward to forming lasting connections with a community of students from Australia, my home country, and from around the world.”

Before joining Stanford, Burgess studied and researched aerospace engineering at the University of Queensland in Brisbane. After seeing the growing potential of data-driven software to have both positive and negative impacts on society, he switched his research focus to machine learning. He is currently developing new methods for anomaly detection and interpretability in computer vision models, often with applications for computational biology. 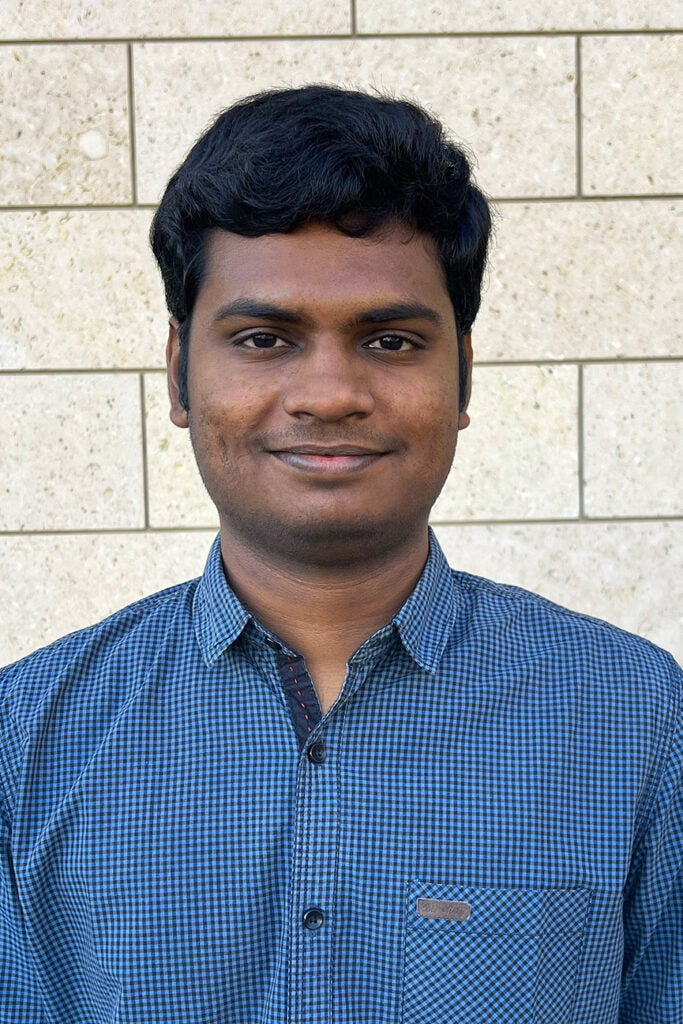 Aadhitya Mohanavelu from Salem, India, is a first-year Stanford graduate student pursuing a master’s degree and a PhD in civil and environmental engineering.

Mohanavelu is a member of the Osman Lab and a student in the Stanford Doerr School of Sustainability and the School of Engineering. He is interested in developing resilient and equitable water infrastructure systems, which he hopes will help combat the unrelenting consequences of climate change and operationalize environmental justice.

“Joining the Quad Fellows has enabled me to connect and build community with some of the highly passionate and talented STEM students from the Quad countries,” he said. “I believe that learning their perspectives and working with them closely in the years to come would improve my scholarship and help me grow as a researcher.”

He received a bachelor’s degree in civil engineering at Amrita Vishwa Vidyapeetham in India where he received the University Gold Medal. 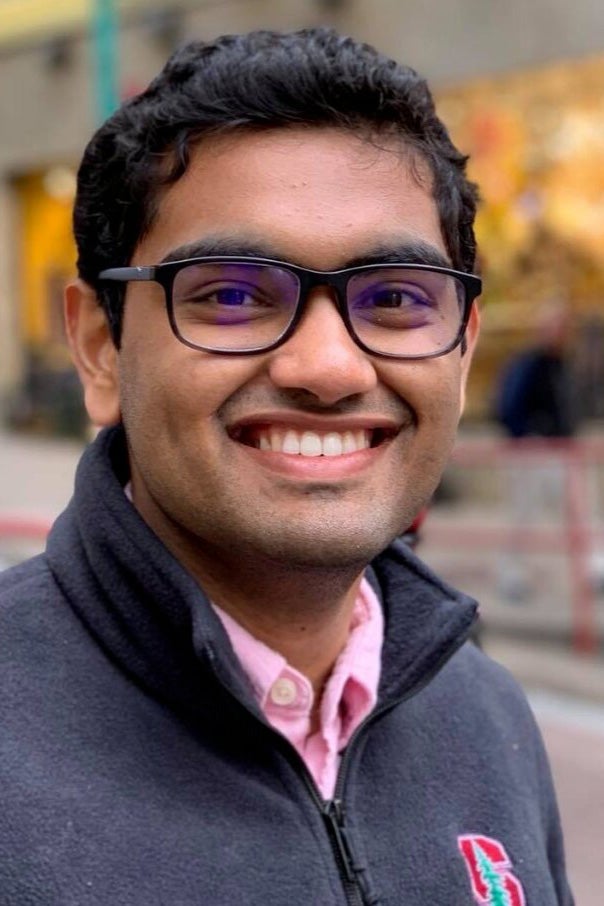 “It is a tremendous honor to receive the Quad Fellowship and join a cohort of talented scientists from Australia, India, Japan, and the United States committed to advancing innovation for the greater good,” Singh said. “The fellowship’s support will allow me to pursue an ambitious research program to investigate the applications of quantum sensing in both fundamental physics contexts as well as applied contexts, such as health care and medical imaging.”

Outside of his research, he is interested in service, and he has served on the Stanford Graduate Student Council and in various mentorship roles. Prior to joining Stanford, Singh earned a bachelor’s degree in physics from the University of California, Berkeley. 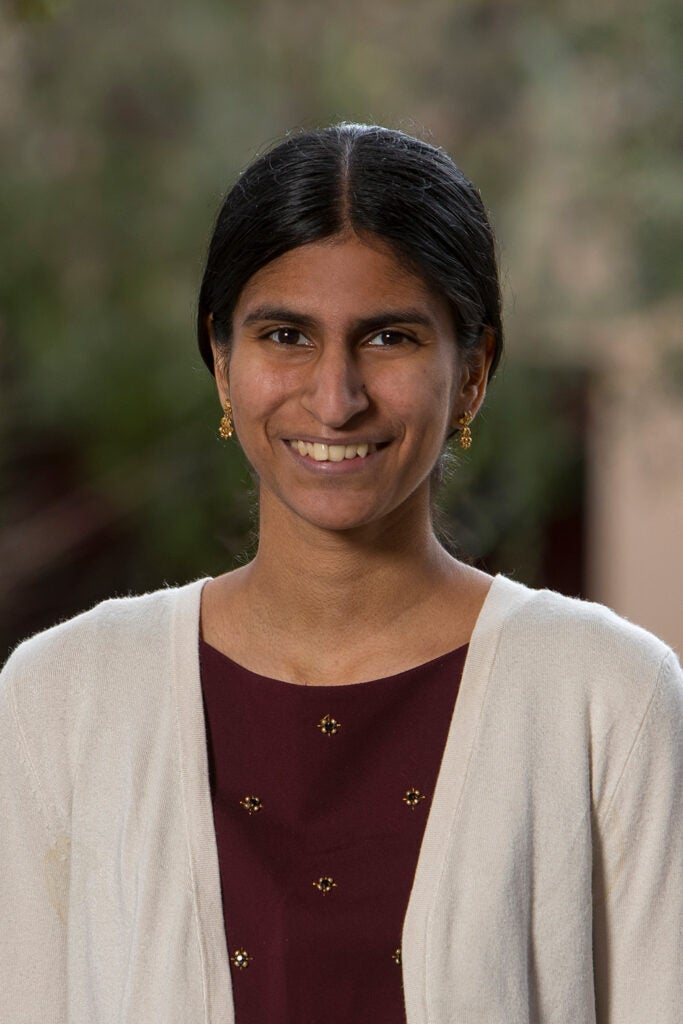 “I am very grateful to receive this fellowship,” she said. “As a student working on designing hardware for cryptography and deep learning applications, I think it is important for us to consider the ethical, policy, and social implications of our work as we innovate in these fields.” 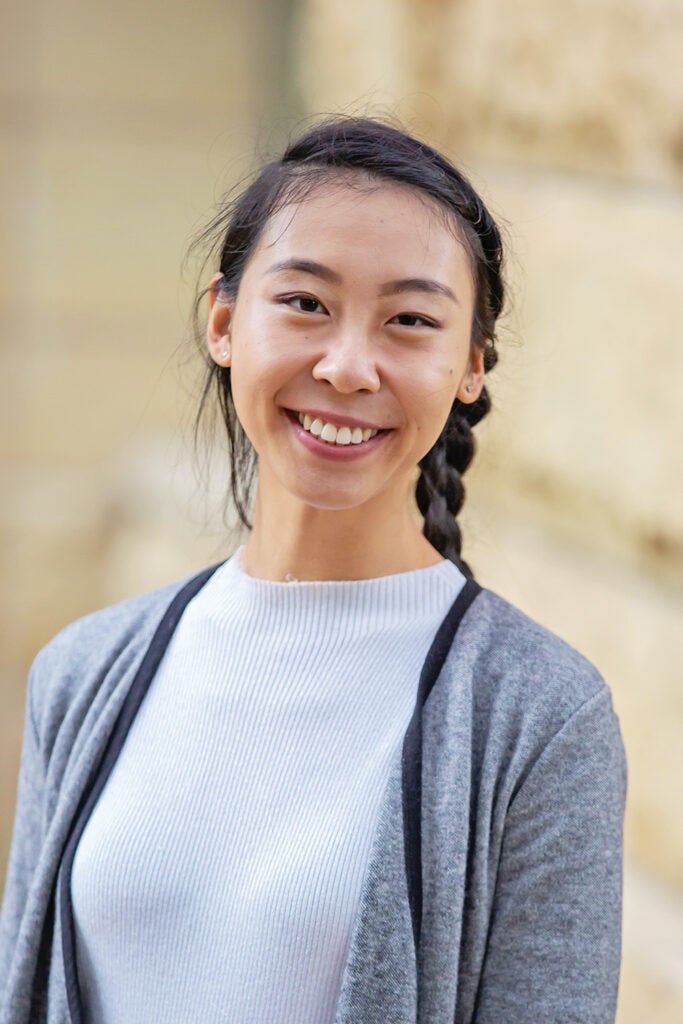 “I’m excited to receive this fellowship because it aligns with the goals of my scientific work for social good,” she said. “I look forward to meeting with and learning from the other Quad Fellows.”

Xiong’s research is focused on applying artificial intelligence to health care problems with a particular interest in biomedical natural language processing. Prior to Stanford, she worked at several universities, including the University of Tokyo and ETH Zurich, as well as in Australia’s Office of the Chief Scientist. After completing her master’s degree at Stanford, she intends to pursue a PhD. She received a bachelor’s degree in biomedical engineering at Australia National University. 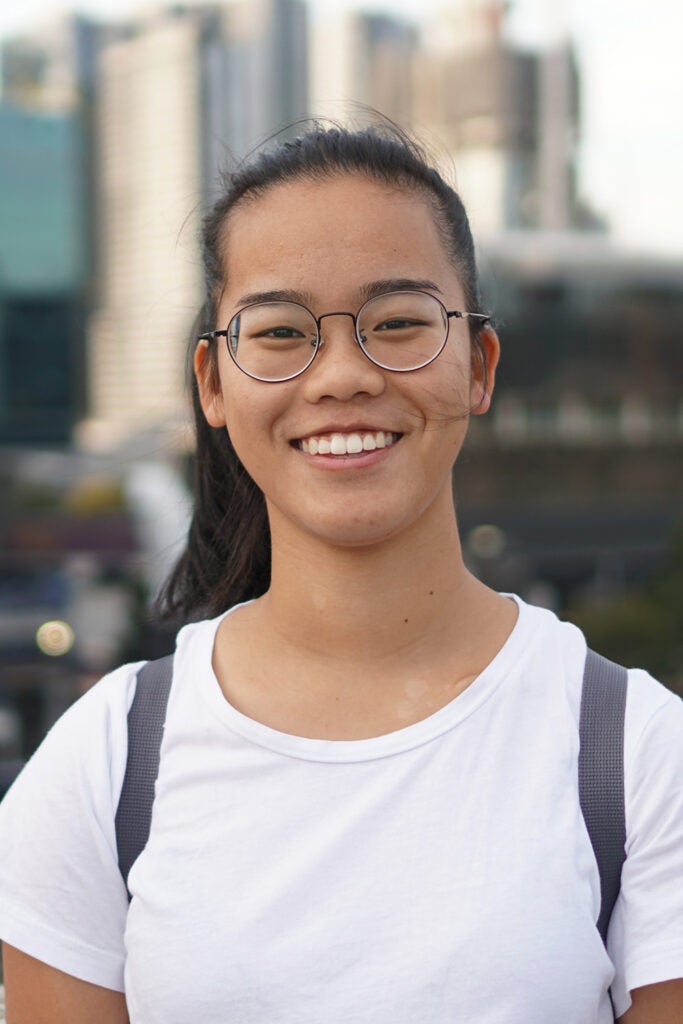 “I hope the Quad Fellowship can give me more insight in my pursuit of a meaningful life which I think consists of service to others,” she said.

Zhong said that in addition to her doctoral studies, she’s been able to explore many other subjects at Stanford – including design, business, and computer science – which she hopes to combine with her physics background. “I am inspired by the people around me and I hope the diverse community of the Quad Fellowship will help broaden my perspectives,” she said.