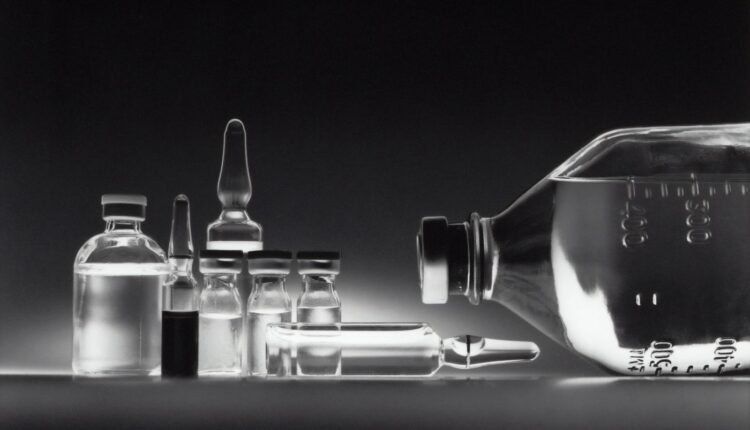 ONE of the greatest contributions of the nineteenth century to scientific medicine was the discovery of the internal secretions of organs. The basic work on the subject was done by Claude Bernard, a pupil of the great Magendie, whose saying it is well to remember—”When entering a laboratory one should leave theories in the cloakroom.” More than any other man of his generation, Claude Bernard appreciated the importance of experiment in practical medicine. For him the experimental physician was the physician of the future—a view well borne out by the influence his epoch-making work has had on the treatment of disease. His studies on the glycogenic functions of the liver opened the way for the modern fruitful researches on the internal secretions of the various glands. About the same time that Bernard was developing the laboratory side of the problem, Addison, a physician to Guy’s Hospital, in 1855, pointed out the relation of a remarkable group of symptoms to disease of the suprarenal glands, small bodies situated above the kidneys, the importance of which had not been previously recognized. With the loss of the function of these glands by disease, the body was deprived of something formed by them which was essential to its proper working. Then, in the last third of the century, came in rapid succession the demonstration of the relations of the pancreas to diabetes, of the vital importance of the thyroid gland and of the pituitary body. Perhaps no more striking illustration of the value of experimental medicine has ever been given than that afforded by the studies upon those glands.

The thyroid body, situated in the neck and the enlargement of which is called goitre, secretes substances which pass into the blood, and which are necessary for the growth of the body in childhood, for the development of the mind and for the nutrition of the tissues of the skin. If, following an infectious disease, a child has wasting of this gland, or if, living in a certain district, it has a large goitre, normal development does not take place, and the child does not grow in mind or body and becomes what is called a cretin. More than this—if in adult life the gland is completely removed, or if it wastes, a somewhat similar condition is produced, and the patient in time loses his mental powers and becomes fat and flabby—myxedematous. It has been shown experimentally in various ways that the necessary elements of the secretion can be furnished by feeding with the gland or its extracts, and that the cretinoid or myxedematous conditions could thus be cured or prevented.

Experimental work has also demonstrated the functions of the suprarenal glands and explained the symptoms of Addison’s disease, and chemists have even succeeded in making synthetically the active principle adrenaline.

There is perhaps no more fascinating story in the history of science than that of the discovery of these so-called ductless glands. Part of its special interest is due to the fact that clinicians, surgeons, experimental physiologists, pathologists and chemists have all combined in splendid teamwork to win the victory. No such miracles have ever before been wrought by physicians as those which we see in connection with the internal secretion of the thyroid gland. The myth of bringing the dead back to life has been associated with the names of many great healers since the incident of Empedocles and Pantheia, but nowadays the dead in mind and the deformed in body may be restored by the touch of the magic wand of science . The study of the interaction of these internal secretions, their influence upon development, upon mental process and upon disorders of metabolism is likely to prove in the future of a benefit scarcely less remarkable than that which we have traced in the infectious diseases.