The future of the Rockford social zone is under discussion 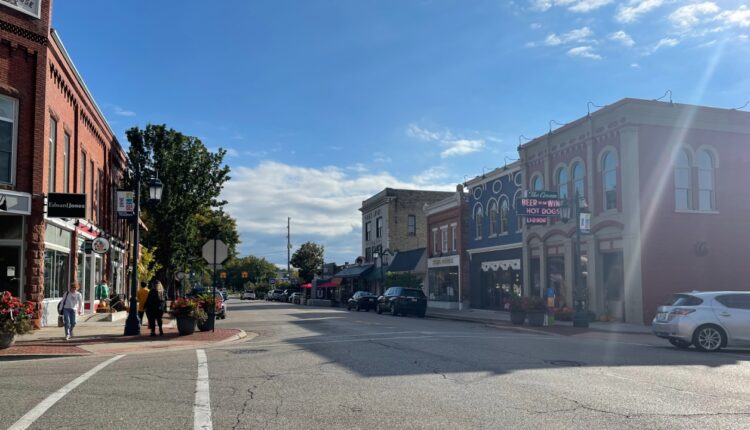 ROCKFORD, Michigan, (WOOD) – The downtown Rockford social zone could look different when it returns to Main Street this fall.

Social zones have been set up in several cities in West Michigan to help bars and restaurants survive during the coronavirus pandemic. In the social zones, guests are allowed to buy and consume alcoholic beverages and to walk around with them in hand.

The zones also allowed additional dining space for guests when COVID-19 restrictions required fewer people to be in facilities.

In November 2020, the City of Rockford launched its Social Zone. The area is called the Rockford outdoor refreshment area. The area stretches across Main Street between Bridge Street and Courtland Street and includes several bars, restaurants, and shops.

A map of the Rockford Outdoor Refreshment Area. (Courtesy: City of Rockford)

“It wasn’t just a place to meet, it was just beautiful. It was like a Hallmark (movie), ”said Mary Inman, Glik’s downtown Rockford store manager.

The Social Zone closed Main Street last year. The city allowed restaurants to place customers on the pavement and installed fire pits. Business owners say it has drawn people from all over the place.

“People don’t know what Rockford has to offer. We have so many great stores. There are so many really great things we do and people 15 minutes away in Grand Rapids don’t know about it, ”said Lisa Miller, who owns the LA Miller boutique on Bridge Street.

As RORA Returns this year, it may be different. The city council met on Monday to discuss whether to close Main Street again to business. There are also discussions about the partial closure of the road.

While the Rockford Chamber of Commerce says there are some companies that would prefer to keep the road open, the majority of respondents were in favor of closing the road for RORA. 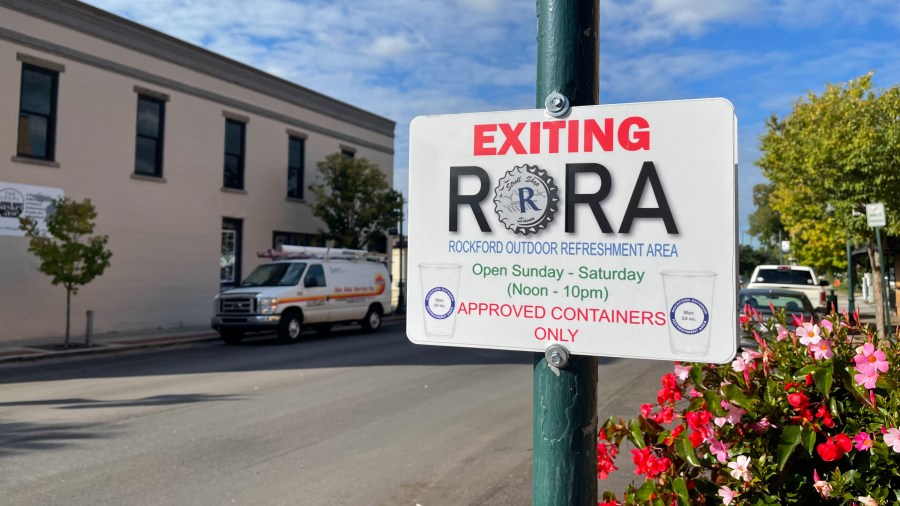 “I would really like to see it close for Christmas and people meet and eat there and have fun and just be outside,” said Candis Lancioni.

Lancioni owns Aunt Candy’s Toy Company on Courtland Street. She says the extra pedestrian traffic was especially important when business was slow due to COVID-19.

Some owners are hoping the RORA road closure will return for at least the holidays.

“That was a really nice addition. It would be nice and I think it would be good for our city to experience this again during the holiday season, ”said Miller.

Businesses say they hope the community will still be supported in the same way despite the decisions made by the council.

Rockford City Council is expected to discuss and vote on the issue at its upcoming session.

Ahmed voted A-10 rookie of the week