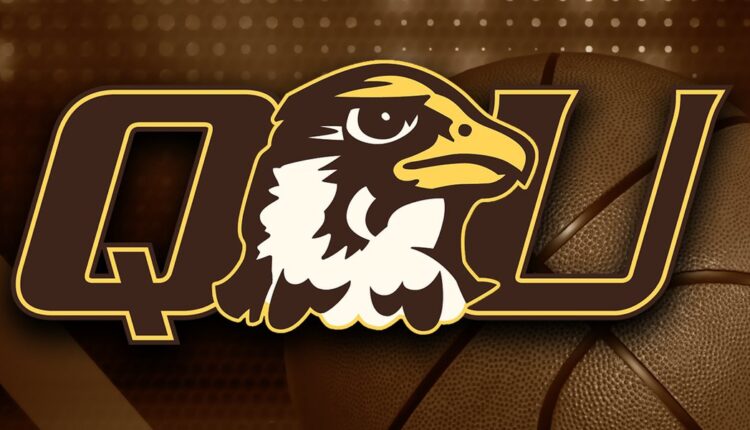 The University of Indianapolis Greyhounds were picked to win the conference earning 136 votes and 7 out of the 13 first-place votes.

Back for his second stint as the bench boss of the men’s basketball team, Steve Hawkins leads a team that went 15-16 overall and 8-12 in GLVC play.

The 2022-23 roster will feature 7 newcomers to the Hawk program, with nine returners. QU returns their top 3 scorers from last year in Malik Hardmon, Paul Zilinskas and Nate Shockey.

Coach Hawkins and his team will debut in an exhibition contest on October 28th in Champaign, Illinois against the University of Illinois. The regular season will begin in Cedarville, Ohio at the GMAC/GLVC Challenge against University of Findlay.

Jim Jordan: A conversation about his campaign for the U.S. House | Local Elections