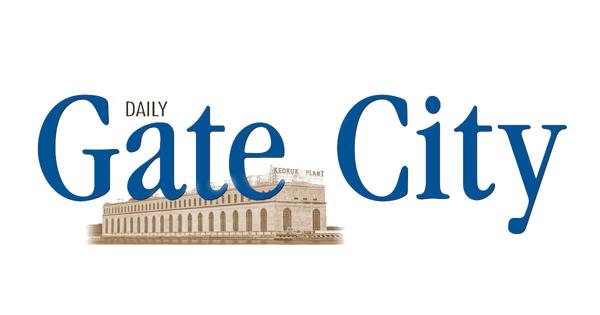 Descendants of Hugh and Ve Starr Tweedy gathered for their 55th annual reunion on Sunday, Aug. 14, at the Fowler Community Center in Montrose. The Tweedys, who farmed south of Montrose from 1905 to 1960, raised 12 children, 10 of whom reared their families in rural Lee County. Descendants of Virginia (Tweedy) and John Pezley hosted the reunion.

Nine births were announced: Ayden to Michael and Katie Shepherd; Max to Hugh Tweedy and Andrea Figueroa; Iris to Tyler and Virginia Marsh; Margot to Eliza Bangert and Mike Sherry; Brooks to Jessica and Aron Kehoe; Siena to Emmanuel and Briana Wilson; Caleb to Chris and Allison Bell; Emmie to Lindsay and Seth Cocquit; and Finnick to Ava and Jarric Nelson.

Family members registered from 10 of the 12 original families.

The Mildred Tweedy Lee family was represented by Jim and Marilyn Sheets, Ames.

The Katheryn Tweedy Lowenberg family was not represented.

The Marjorie Tweedy Lind family was not represented.

Marilyn Lee Sheets was honored as the oldest descendant present, and Brooks Kehoe was the youngest. Traveling the farthest were Ron and Leslie Pezley from Panama City Beach, Florida.

The 56th Tweedy reunion will be celebrated the second Sunday in August 2023 at the same location, hosted by the Florence (Tweedy) and Eston Woodruff family.