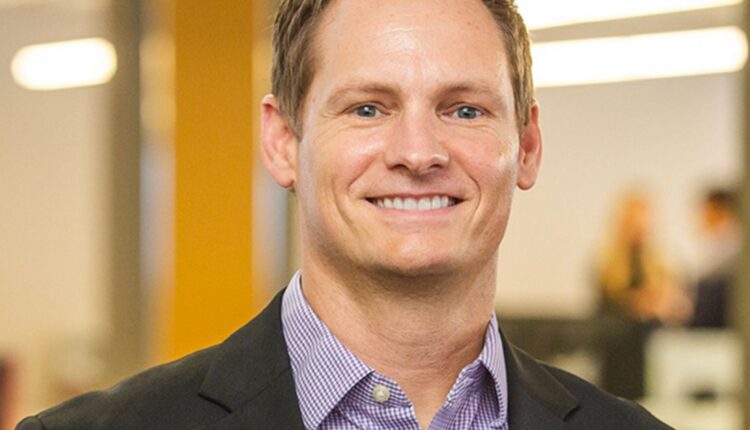 He is currently deputy CIO at Vanderbilt University, Nashville, Tenn., where he works in the investment office overseeing its $10.9 billion endowment. Vanderbilt spokeswoman Julia Jordan could not be immediately reached for further information.

Mr. Shore, who will join the Urbana-based university in the spring, will replace Ellen J. Ellison, who left the foundation early in 2021. Edward B. “Ned” Creedon, the foundation’s director of private investments, is currently serving as interim CIO. Foundation spokeswoman Sue Johnson could not be immediately reached for further information.

Bret Bielema not giving any hints about QB battle in Champaign