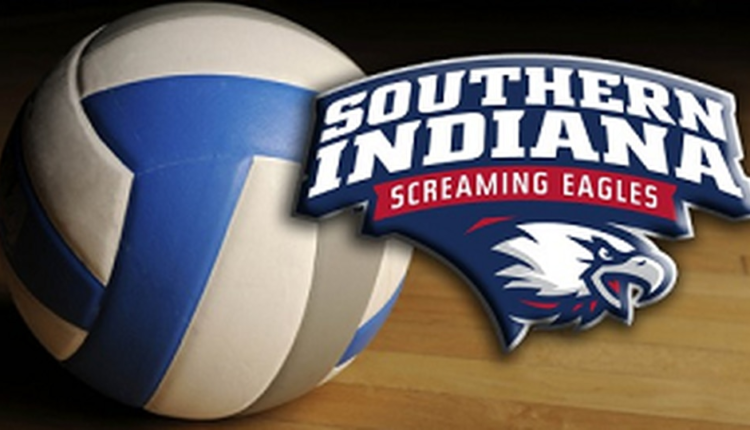 EVANSVILLE, Ind. (WFIE) – The University of Southern Indiana Volleyball saw multiple leads on Saturday as they entered the 2021 Midwest Region Crossover with a 25-21, 24-26, 25-20, 25-22 loss to Grand Valley State University finished.

USI, which has lost five games in a row, returns at 7:00 p.m. Friday when it visits the University of Illinois Springfield for a Great Lakes Valley Conference competition. The Eagles will also visit McKendree University next Saturday before returning to Screaming Eagles Arena on October 29th.