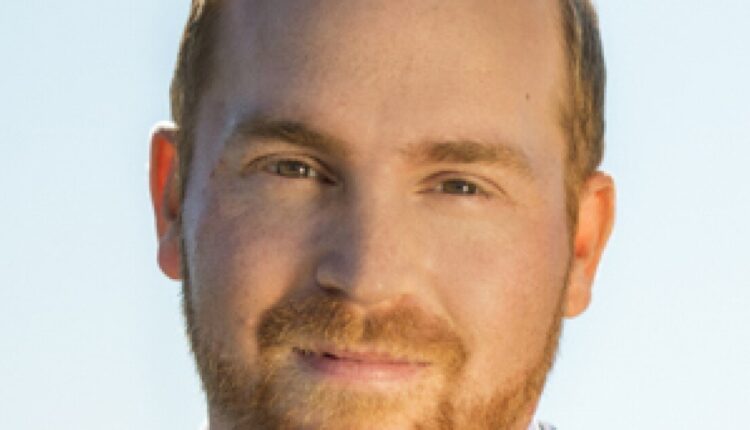 We may call ourselves the Gulf Coast, but to the host of the radio show “The Middle,” we may represent some of the Midwestern and other center-of-the-country voices that aren’t heard—or perhaps, not understood.

Longtime NPR reporter and producer Jeremy Hobson will be listening inside WGCU broadcast building in Fort Myers when he takes calls on the second in his four-part show, “The Middle,” on Wednesday, Oct. 26 at 9 pm The central question for that broadcast is, “How is the changing climate affecting you and what do you want the government to do about it?” He will be joined on air by local ABC meteorologist John Patrick.

But about that “Middle”? on the Gulf Coast? Is that the same “Middle” that’s disparagingly been called “flyover country” (although you won’t hear him use that term)?

“In my experience, you’re more likely to see an Ohio State flag than a Florida flag [here],” he said in an interview with WGCU. Hobson knows whereof he speaks. He lived on Marco Island early in the pandemic for a while and was married there in 2015. His mother-in-law lives locally as well.

Hobson grew up in Illinois. He’s familiar to public radio audiences as an original host (in 2013 and for years) of “Here and Now,” from WBUR, which airs on WGCU FM weekdays at noon. Current hosts are Robin Young and Deepa Fernandes. Hobson was also a host of the “Marketplace” morning report and a producer for “All Things Considered” and “Wait Wait … Don’t Tell Me” (which also air on WGCU FM).

Hobson conducted his first episode of “The Middle” at WILL in Urbana, Illinois, on Wednesday, Oct. 19

The third and fourth radio shows will be broadcast from KCUR in Kansas City on Nov. 2 at 9 pm and KJZZ in Phoenix on Nov. 9. The latter show will focus on election results, Hobson said, and how they will “color our collective future.”

Nonesuch Events for the Weekend of November 4-6