What is Christmas Parade? Here’s everything you need to know about the Santa Clause Parade! 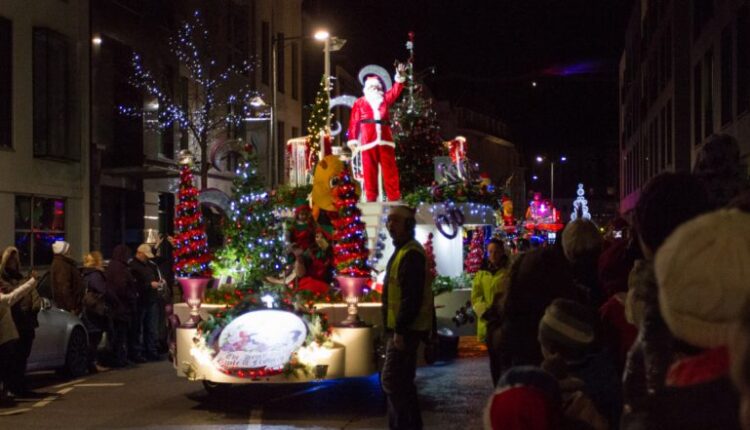 Usually Santa Claus arrives in the last car of the parade as a sign of the opening of the Christmas season. The parades include a variety of themed floats, music bands and dance groups marching the streets, making people rush out of their homes to see the start of the holiday. Even the pageants move joyfully to tell the story of Jesus, which usually ends near the city center. Most of the Christmas parades are sponsored by department stores who use this as a great opportunity to increase their brand awareness and sales ahead of the big shopping season ahead! Macy’s Thanksgiving Day Parade 2021: From Its Origin to Live Streaming Details, Everything You Need to Know About New York’s Annual Celebration.

Christmas parades have been around for ages. Although there is no exact date as to when the first Santa Claus parade was held, these parades are known to be direct descendants of the Roman triumphs that took place in the late Middle Ages. This procession would include music and banners along with the chariots, and the celebration would end with a dux riding on the two horse-drawn chariot. Similarly, Christmas parades are held to celebrate the arrival of Santa Claus pulled by eight reindeer, which is also the highlight of the celebrity parades that take place around Christmas.

Peoria, Illinois conducts one of the longest Santa Claus parades in the United States. The first parade was organized in 1887. This year the city is celebrating its 134th annual Christmas Parade, which is slated to take place on November 26, 2021. Click here learn more. 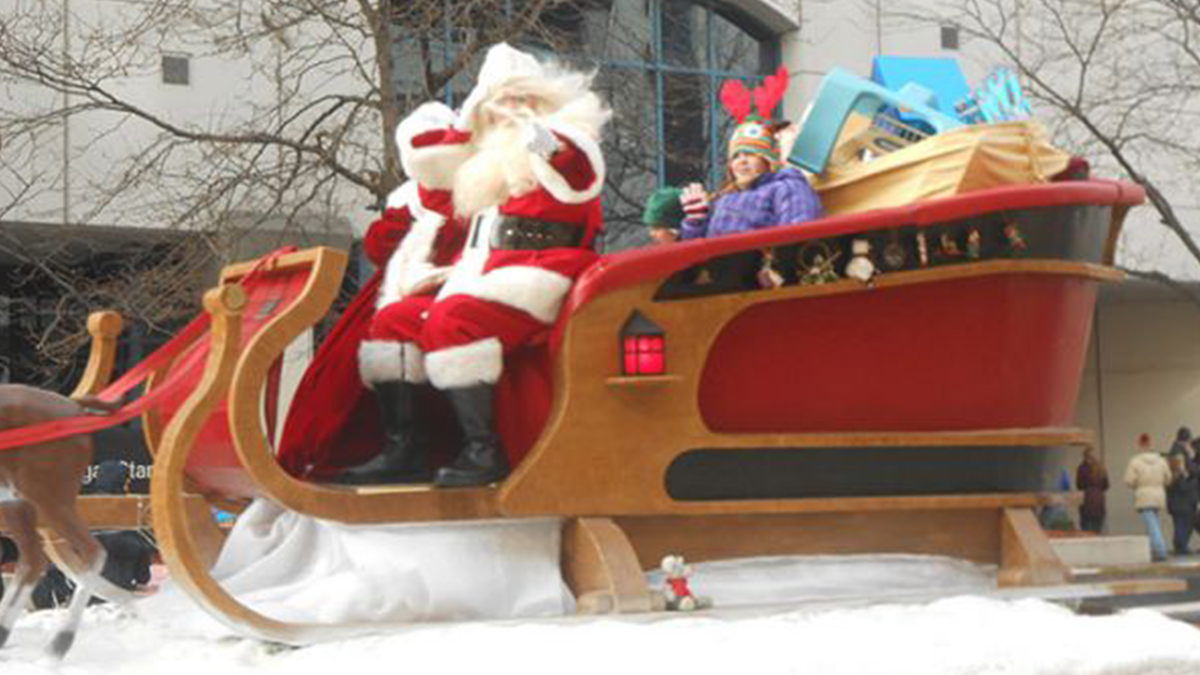 The Toronto Santa Clause Parade was founded in 1905 by the Eaton department store and is considered to be one of the largest parades ever. Today the parade includes over 24 floats, 1700 participants and 24 bands that are broadcast in several countries. This year, the Santa Claus Parade will not take place on the street, but on television, which will broadcast the virtual parade on December 4, 2021. More details can be found at Here. 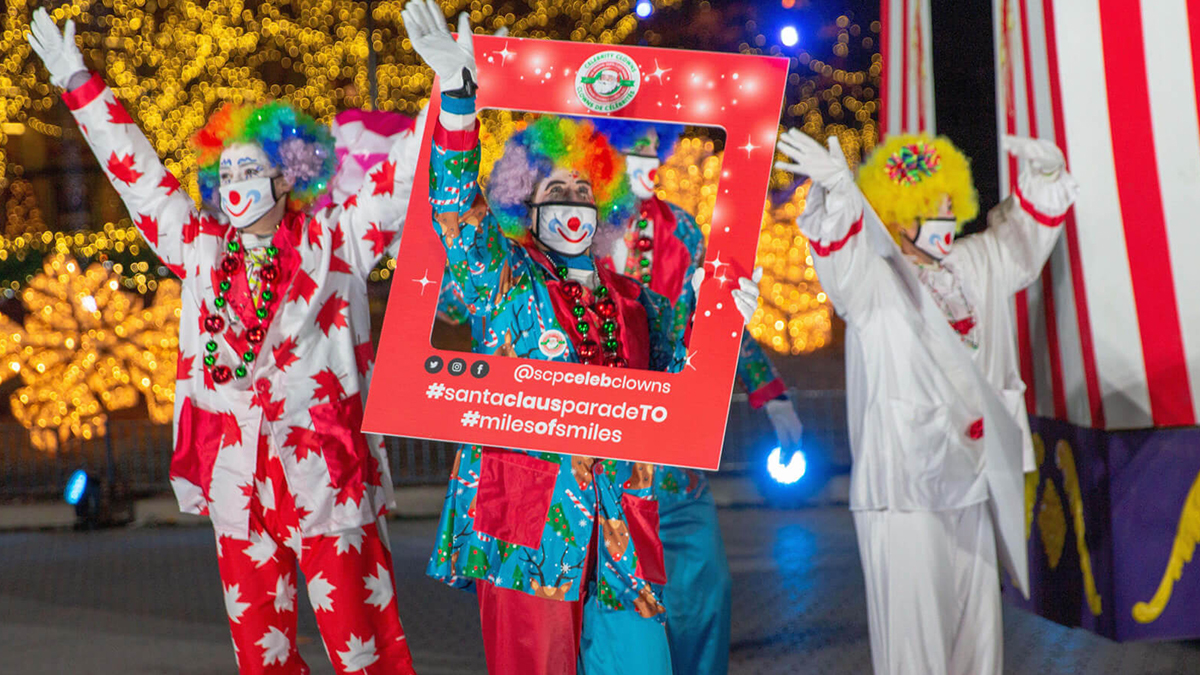 Rogers’ Santa Clause Parade is organized in Vancouver and the streets are decked out in Christmas cheer in preparation for the annual holiday season. With more than 65 floats and bands, the parade has also gained special recognition over the years. This year the parade will take place on December 3rd, 2021. Click here to register for the Rogers Christmas Parade 2021. 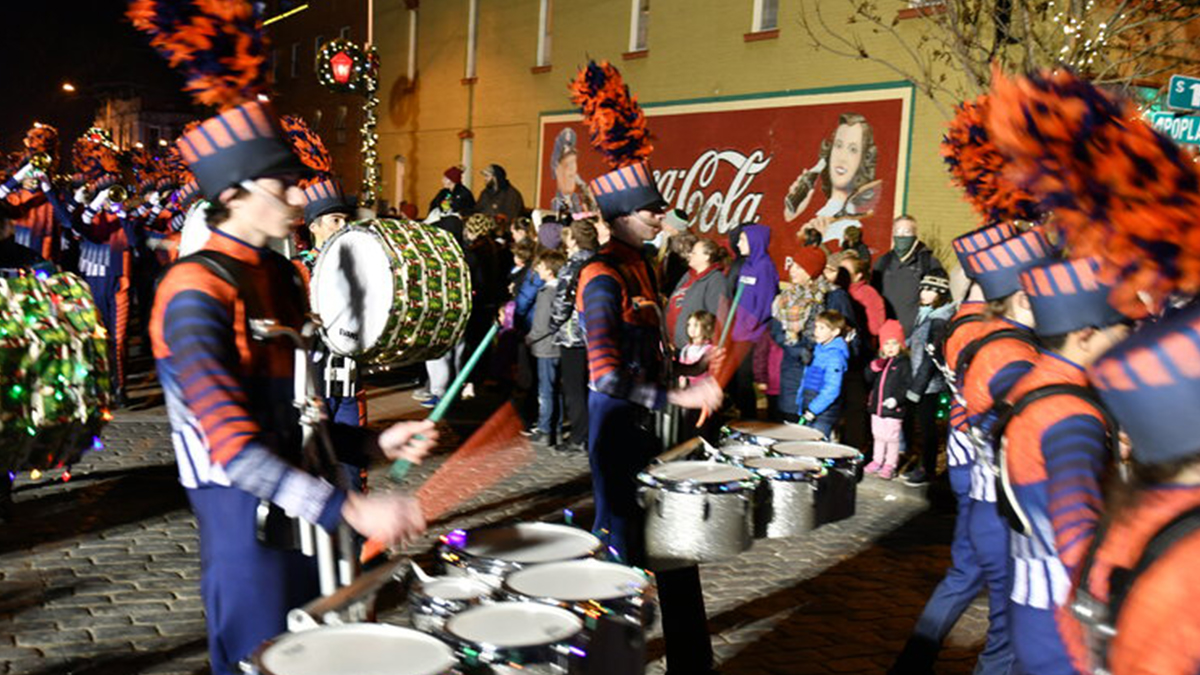 Many other cities in the United States have their own Christmas parades and begin their celebrations with the greatest pomp and fervor. So what are you waiting for? Let yourself be carried away into the Christmas season before it’s too late!

(The above story first appeared on LatestLY on November 23, 2021 11:05 am IST. For more news and updates on politics, world, sport, entertainment and lifestyle, log on to Latestly.com).