Wisconsin has a changes at RB, TE in its Week 8 offensive depth chart 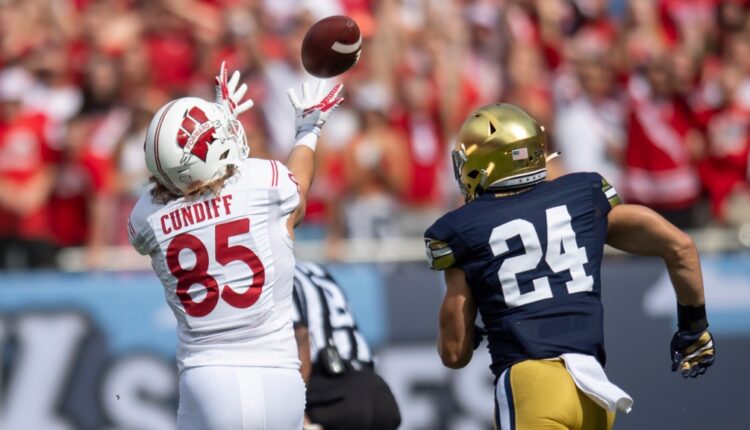 Wisconsin has released its depth map for Saturday’s competition against the No. 25 Purdue Boilermakers.

There were a few subtle changes to note as things have to be reshuffled for the upcoming game as RB Isaac Guerendo was banned for the year and TE Jack Eschenbach was banned for Saturday’s game.

There will also be a change to the kick-returner as Devin Chandler entered the transfer portal earlier today. The news came after the depth map was published, so Chandler is still listed as No. 1 at that location, while CB Faion Hicks is listed as No. 2.

Fuse: Braelon Allen (Allen is now the solo RB2 with Isaac Guerendo for the season)

Fuse: Clay Cundiff (Cundiff listed as TE2, Jack Eschenbach is out for Saturday)

Wisconsin offensive lineman Joe Tippmann, 75, is looking for someone to call him in the first quarter of his game against Eastern Michigan on Saturday, Jan.