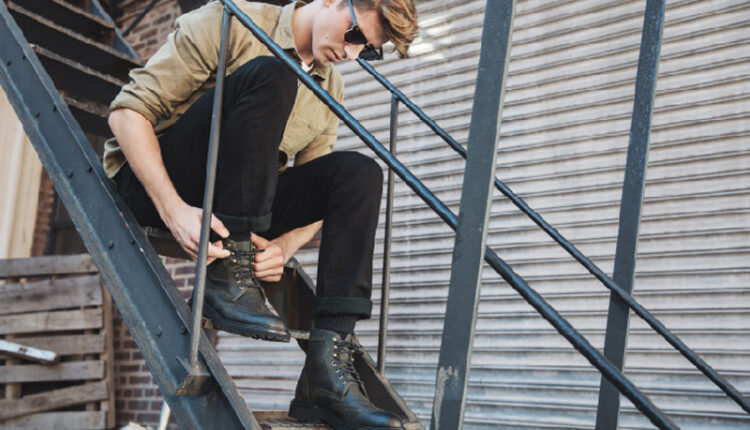 Wolverine World Wide Inc., a footwear manufacturer based in Rockford, north of Grand Rapids, has reorganized its brand group structure and appointed new leadership, changes the company says will set the foundation for sustainable future growth.

“The new group reporting structure is a natural progression of our business as it combines brands that share similar traits under one segment, which we expect will pave the way for increased collaboration, sharing of best practices, and ultimately value creation for our shareholders,” says Brendan Hoffman, President and CEO of Wolverine World Wide.

He says the brand reorganization creates three brand groups — Active, Work, and Lifestyle — to better leverage common product and consumer categories, align with the company’s view of its global portfolio, and provide increased transparency to investors.

In connection with reorganizing the brand group structure, Wolverine announced the following promotions and leadership appointments:

Tom Kennedy has been appointed president of the work group. He is a seven-year veteran of the company and has held several key leadership roles, including global president of Sperry and president of apparel and accessories. Prior to joining Wolverine, Kennedy held senior leadership positions at Nike, Gap, Fossil, and PacSun.

Catherine Cousins has been appointed president of the Lifestyle Group. Prior to joining Wolverine, Cousins ​​served as vice president and general manager of the Kodiak, Terra, and Work Authority brands at VF Corp., and led global strategy, consumer research, licensing, and accessories for Timberland.

“Our overarching goal is to deliver consistent and enhanced revenue and profit growth that will put the business on an accelerated path to return to and ultimately exceed 12 percent operating margin. I firmly believe the changes are fundamental steps toward achieving our goals,” Hoffman says.