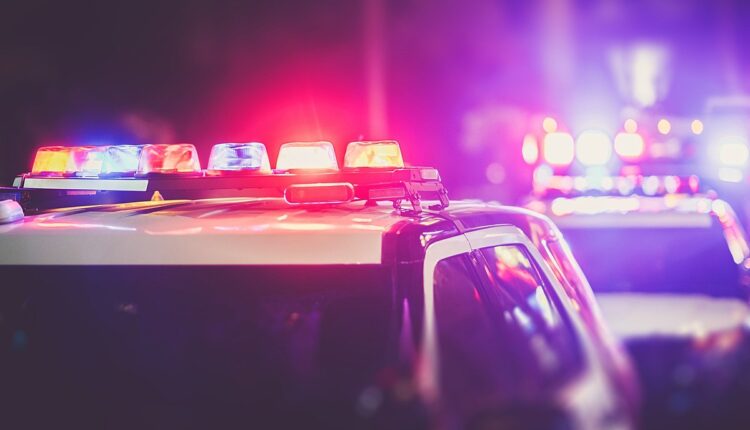 A crash in the village of New Milford, Illinois just south of Rockford earlier this month resulted in the death of a Rockford man, and the woman who allegedly hit him has now been charged.

According to the press release from the Winnebago County Sheriff’s Department, 25-year-old Kelsey L. Schaffer of Rockford has been charged with two counts of aggravated DUI – accident involving death, and driving under the influence with a blood alcohol content above the legal limit (.08).

On Tuesday morning November 11, Schaffer was allegedly driving an Acura RDX northbound on 11th street just before 4 am when she collided with a 50-year-old man driving a Ford Edge west on New Milford Road.

The man was later pronounced dead at a local hospital, and Schaffer was transported with serious injuries.

On Sunday (11/20) Kelsey L. Schaffer was released from the hospital and was immediately taken into custody and is currently in the Winnebago County Jail, according to the press release.

The charges against Kelsey L. Schaffer are merely accusations and is presumed innocent until proven guilty in a court of law. -Winnebago Co. Sheriff’s Office

LOOK: 15 Unconventional Christmas Albums From the Past 50 Years

LOOK: See what Christmas was like the year you were born