Cities Where One Industry Drives the Economy – 24/7 Wall St. 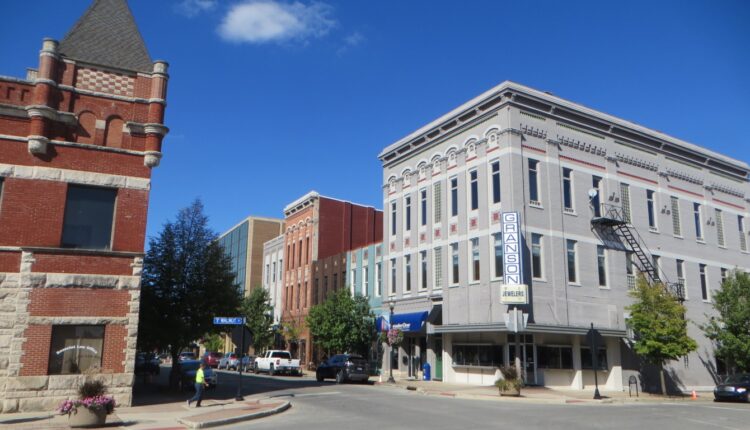 The United States has one of the most complex economies in the world. The country’s economy does not rely on a single industry, producing billions of dollars worth of products and services in many industries, including oil and natural gas, tech, vehicles, food, medicine, textiles, finance, entertainment, and much more each year.

Yet within the US, there are a number of major metro areas that are just the opposite – totally reliant on one industry. The dominant industry in each of these cities is the lifeblood of the local economy, accounting for anywhere between a third to over 50% of the metro area’s GDP.

To determine the major cities dominated by one industry, 24/7 Wall St. reviewed data on gross domestic products in current dollars from the US Bureau of Economic Analysis. Metropolitan areas were ranked based on the percentage of total GDP represented by one industry sector.

These jobs tend to pay very well. In each city on this list, the average earnings in the dominant industry is well above the overall average across the metro area. In fact, workers in these industries sometimes earn more than double what the average area worker does. These are the best paying jobs in America.

Volunteers give back around Rockford for RED Day