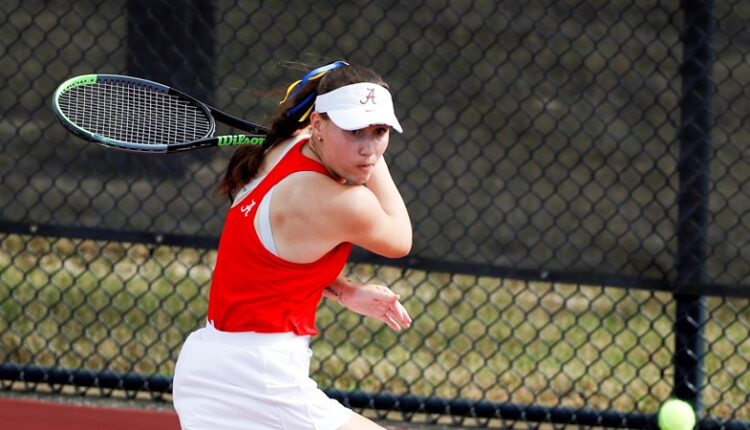 TUSCALOOSA, Ala. –– Alabama’s Loudmilla Bencheikh was added to the NCAA Championships Singles Draw Saturday, joining the 64-player tournament as the third alternate. The NCAA Singles and Doubles Championships is set to run May 23-28 at the Khan Outdoor Tennis Complex in Champaign, Illinois, following the conclusion of the NCAA team championships.

Bencheikh is also the 13th player to advance to the women’s NCAA singles draw and will make the team’s 23rd appearance in the singles tournament. Andie Daniell was the last player to earn a spot in the singles draw, making her second appearance in the tournament in 2019. Under Mainz’s leadership, UA has tallied 16 berths to the NCAA Singles Championships.

Best Cars For Sale On Facebook Marketplace And Craigslist