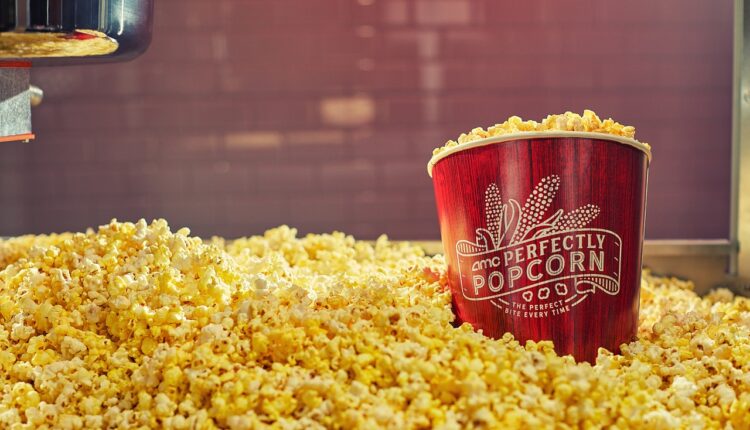 It is the 15th anniversary of the “Mosaic World Film Festival.” Over 75 films from about 450 selections from all over the country were shown. The filmmakers reception was held again for the first time since the pandemic started.

Some filmmakers who have shown at the festival have gone on to do big things.

“Bing Liu, who filmed ‘Minding the Gap,’ was one of our student filmmakers in those events and look where he’s gone,” said Jerry LaBuy, director of the festival. “So, it’s really crazy to see how far people can go right here from Rockford, just participating in our fest and moving onto other things.”

Sunday is the last day of the festival, with documentary shorts and feature screenings.