Are There Still Animatronics At Chuck E Cheese In Rockford? 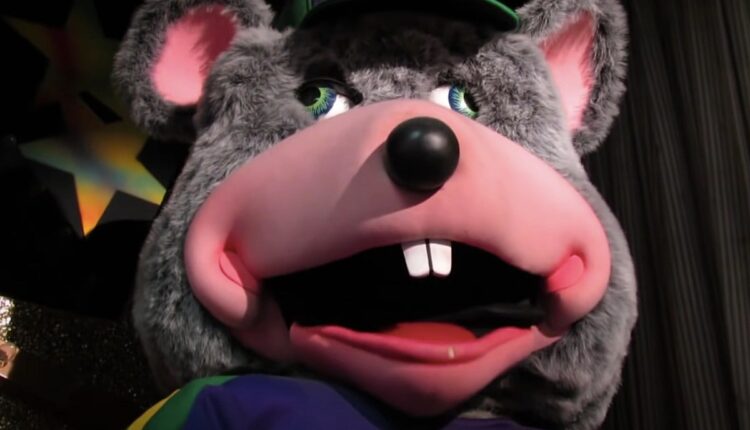 Chuck E. Cheese has been a favorite memory for most kids over the past several decades. How could it not be? There’s the arcade, the prizes, the pizza, and, for some kids, there were birthday parties. If you’re over 30+ you may even remember the ball pit, which eventually became a thing of the past.

I found a Reddit conversation about what former employees claimed they found in the bottom of the ball pits, circa the 1990s. One alleged former employee said the pits were cleared out and cleaned once a month.

Lost In A Sea A Plastic Balls

Sounds messed up, doesn’t it?

Most kids enjoy everything about Chuck E Cheese, but not all. Some kids were terrified by the animatronics performances inside the mouse’s happy place. I was one of the kids and it is a real fear. The technical name is automatonophobia.

Automatonophobia is a fear of human-like figures, such as mannequins, wax figures, statues, dummies, animatronics, or robots. – Healthline

I’m not a therapist but I wonder if this fear I eventually conquered had to do with some sort of malfunction during the show. Another possibility is the fact that the animatronics at Chuck E Cheese was still active when the performance was on downtime as if they were alive. Or, maybe something creepy like Helen’s mouthing missing reveals her innards.

Chuck E Cheese in Rockford is getting remodeled.

The details were unclear but a post on Reddit indicates the Rockford Chuck E Cheese Location, at 3600 E State St., will be undergoing some sort of remodeling. Someone asked what would be done with the animatronics.

As of today Rockford IL will start to remodel but don’t worry, the animatronics and the stage are being sent to a museum in Orlando FL.

Another Redditor refuted the museum’s involvement.

The answer remains unclear except that Rockford could be completely eradicating their animatronics from the location, which several other locations began doing in 2017.

LOOK: Things from the year you were born that don’t exist anymore

The iconic (and at times silly) toys, technologies, and electronics have been usurped since their grand entrance, either by advances in technology or breakthroughs in common sense. See how many things on this list trigger childhood memories—and which ones were here and gone so almost you missed them entirely.

KEEP LOOKING: See what 50 company logos looked like then and now

There’s Something Strange About This Stop Sign in Rural Illinois