Auburn takes its lumps in non-conference loss to DeKalb 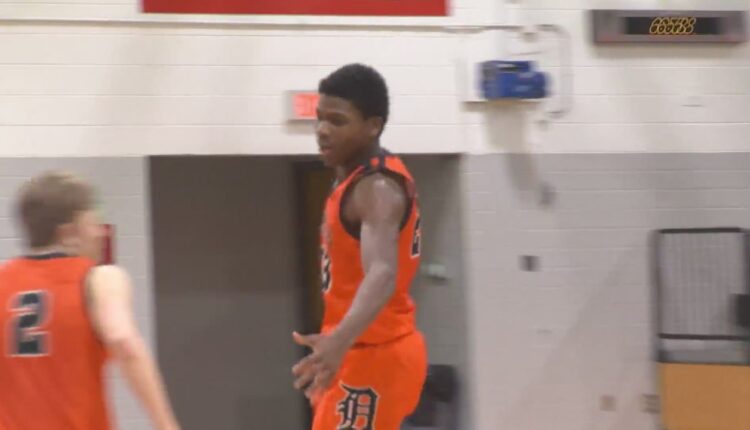 ROCKFORD, Ill. (WTVO/WQRF) – The Auburn Knights were hoping to use Saturday night’s non-conference game against DeKalb as another measuring stick of where they stood heading toward the final stretch of the season. What they discovered is they couldn’t measure up to the Barbs.

After Auburn got off to a strong first quarterer start, a young and talented Barbs’ squad dominated the final three quarters for a 69-43 victory. Freshman David Grant led the Barbs with 23 points matching his jersey number.

The Barbs improved their record to 15-7. The Knights fall to 13-9. For highlights watch the media player above.