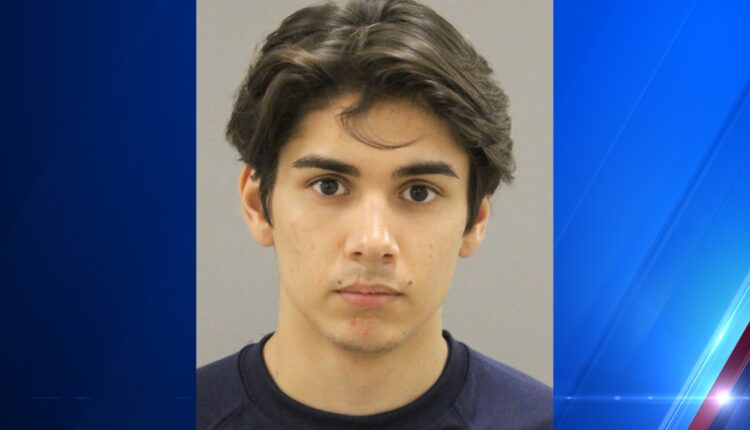 ROCKFORD, Ill. (WTVO) – Dakota Graff, one of four men linked to the murder of Rockford rapper William Pickering, was sentenced to 35 years in prison Thursday.

On Saturday June 1, 2019, Rockford police went to Pickering’s house on Fisher Avenue’s 500 block behind the Valencia Apartments for a social check.

Police say they couldn’t find Pickering, also known as EBE Bandz and Billy Da Kid, even though his vehicle was there.

The investigation took them to 5200 Indianhead Avenue, where the crime scene was located, on June 20, police said.

Graff, along with William Purifier and Colton KennickerHe is said to have beaten Pickering to death on May 25, 2019 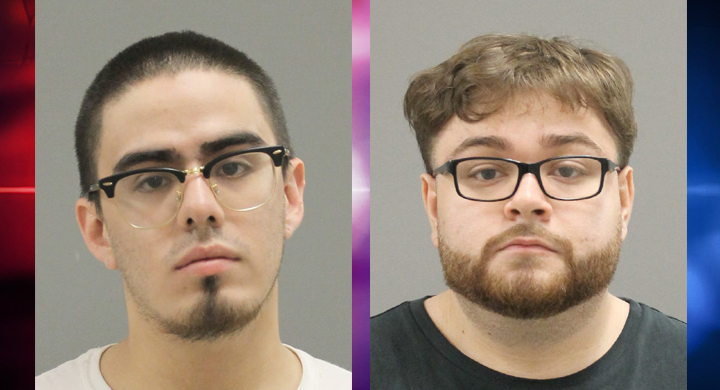 23 year old Manuel Ramirez was convicted 180 days in prison in February on charges of covering up murder. In addition to his sentence, Ramirez has a 1 year suspended sentence.

Arzate, 23, was sentenced to life imprisonment in absentia for the murder of Pickering, his whereabouts are currently unknown.

Kennicker is charged with first degree murder and faces trial on December 15, 2021.

KHN’s ‘What the Health?’: Boosting Confusion