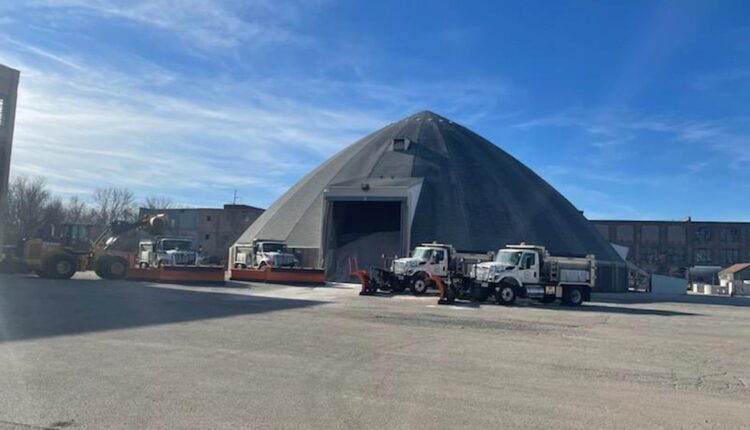 ROCKFORD, Illinois (WIFR) – Illinois, the snow and ice season is no joke, but the Rockford Department of Public Works loves having fun whenever it can.

Public Works Director Kyle Saunders introduced the Snow and Ice Fleet 2021, which will keep the roads free of snow and debris during the winter months, and along with the new machines, five new names have been added: Darth Blader, Snotorious BIG, Sled Zeppelin, Plow Zilla and Plow-a-bunga.

The names were voted on by the public during a social media campaign aimed at getting Rockford residents involved in the fun. Saunders said “Darth Blader” received approximately 500 votes, an overwhelming majority during the campaign.

This winter, keep an eye out for these new snow plows and their cool new names.