Disney On Ice performer Sari Behr has ties to Rockford 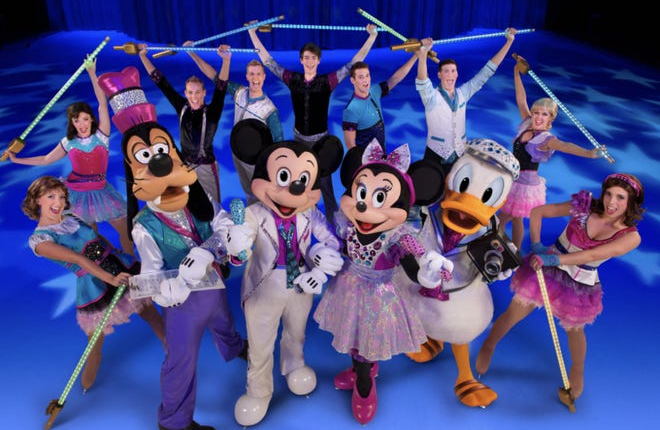 A prominent member of the upcoming Disney On Ice shows in Rockford has local ties.

Sari Behr will play the part of Princess Belle from Beauty and the Beast during the performances Thursday through Jan. 16 at the BMO Center, 300 Elm Street.

“I grew up in Colorado but would visit my grandparents in Rockford at least once a year during the 4th of July or for Thanksgiving,” Behr said in an email. “I spent most of the time running around with my cousins, visiting Anderson Gardens, and appreciating my grandfather’s art. I am excited to return to Rockford this time as a performer with Disney On Ice portraying the role of Belle from Beauty and the Beast. “

Skating has been a passion for Behr, 23, since she was a toddler, according to Behr family spokeswoman Jennifer Pena.

“Sari has ice skated since she was two years old,” Pena said. “She has traveled all over the world with Disney On Ice, including Paris and Dubai. She has been everywhere.”

Sari’s grandfather, Richard Behr, is retired and living in Florida with his wife of 68 years, Lon. He celebrated his 90th birthday on Sunday.

“They are so proud of Sari,” Pena said. “She is seeing the world and doing what she loves and what she’s passionate about and what she’s extremely good at.”

Tickets to the for Disney On Ice are available at https://www.disneyonice.com/