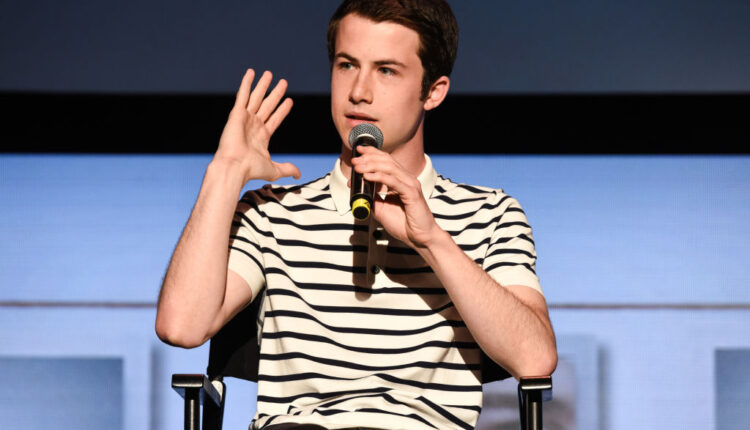 For those who didn’t know, Dylan Minette ventured into music way before he was known to be Clay Jensen in the sensational Netflix hit drama “13 Reasons Why.”

He has been in the music scene with his band, Feaver, and later the Narwhals, but later became Wallows.

With his birthday today, fans are curious what has Dylan Minette been up to today?

According to Life & Style Magazine, Dylan Christopher Minnette was born in Evansville, Indiana, to Robyn and Craig Minette. Dylan Minette is an only child. He then relocated to Los Angeles, California, after a five-year stay in Champaign, Illinois.

Just three weeks ago, Dylan Minette was reported to have broken up with his longtime girlfriend, Lydia Night.

A suggestive Instagram story from The Regrettes vocalist sent their fans into a frenzy for an answer. According to E News, Night finally broke her silence via Instagram.

“I’ve seen a lot of speculation and I’d rather just clarify: Dylan and I have decided to end our romantic relationship,” Lydia said. “We love and care about each other very much and that won’t change as we enter a new phase of our lives. Please respect our privacy during this time.”

Now, ladies, it seems like Dylan Minette is finally single again! But since the breakup, Minette has yet to respond to the issue and say his side of the story.

Minette appeared in a lot of movies and television throughout his childhood. Notably, he starred as a guest character on Shonda Rimes’ television series “Scandal” and “Grey’s Anatomy.”

In 2014, he appeared with Steve Carell and Jennifer Garner on “Alexander and the Terrible, Horrible, No Good, Very Bad Day.”

But most notably, Minette is known for his outstanding portrayal of the main lead Clay Jensen in the four seasons of “13 Reasons Why.”

Minette has been a member of the alternative rock band Wallows. They have released a total of two studio albums and three extended plays since their establishment.

Dylan Minette had been leading the band with his vocals and rhythm guitar, keyboards, and bass guitar.

According to BusinessUpTurn, Dylan Minette’s Net worth was estimated to be $5 million this year. This can be attributed to his many roles in television, film, and music.

Nothing much has happened to Dylan Minette lately, but it seems like he is enjoying the holiday spirit as he recently posted photos of him jamming with what seemed to be his friends and presumably his band.

Months ago, Minette even posted a photo of him and Brandon Flynn, his co-star on “13 Reasons Why,” captioned with: “found my bro.” This is a nod to their relationship as step-brothers on the show, which was widely loved by fans even before Flynn’s character’s death Justin Foley in the series finale.

© 2015 MusicTimes.com All rights reserved. Do not reproduce without permission.

New Jersey was not a friend to Abe Lincoln