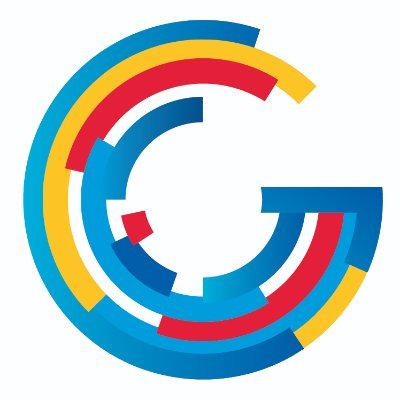 Gray Television has added additional names to its list of general managers who will soon lead the newly acquired Meredith properties.

In Cleveland, Ohio, Matt Moran becomes General Manager of the CBS subsidiary WOIO and the CW subsidiary WUAB. Since 2018 he has been managing director of WSAZ and WQWC in Charleston-Huntington, West Virginia.

In Knoxville, Tennessee, Pete veto becomes gm of the CBS subsidiary WVLT and the CW subsidiary WBNX. Veto was Managing Director of WJRT in Flint, Michigan from 2011 until Gray sold the station in September 2021. Between 2014 and 2018 he was also General Manager of Gray’s WTVG in Toledo, Ohio.

In Charleston-Huntington, West Virginia, David Hughes will replace Matt Moran as general manager of NBC subsidiary WSAZ and CW subsidiary WQCW. Hughes has been the Managing Director of Gray’s Charlottesville, Virginia WVIR since 2019. He also worked as the news director at WDBJ in Gray’s Roanoke, Virginia, and worked on the news at WFLA in Tampa, Florida, WRAL in Raleigh, North Carolina, and WMAZ in Macon, Georgia.

In Charlottesville, Virginia Laura Serbon David Hughes will take over as gm and gsm for NBC subsidiary WVIR. She is currently the general sales manager. She joined Gray in 2013 as the regional and national sales director for WBKO in Bowling Green, Kentucky. She has also worked in Chicago, Illinois; Oklahoma City, Oklahoma; Nashville, Tennessee; and Madison, Wisconsin.

The steps will be official after the Meredith sale, which is expected in December, closes. After the sale, Gray will become the country’s second largest television broadcaster, with television stations serving 113 markets serving approximately 36 percent of US television households.