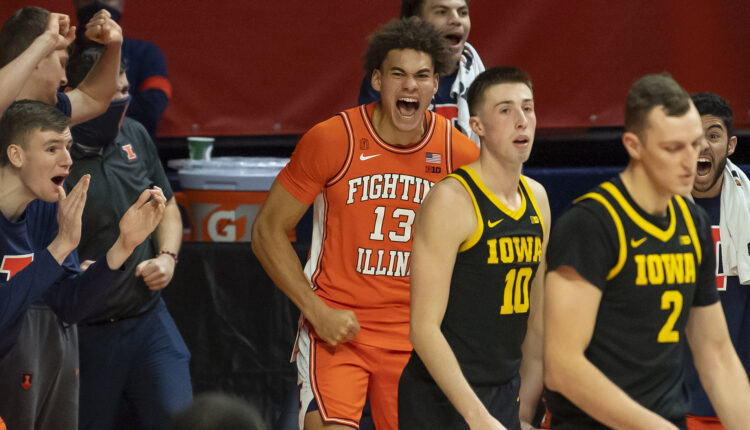 Former Illinois basketball PF Benjamin Bosmans-Verdonk announced where is transferring to on Wednesday afternoon. He’ll be traveling south to continue his college basketball career it seems.

Bosmans-Verdonk is heading to South Carolina after hitting the transfer portal on April 27 per John Whittle of 247Sports. He made appearances in 41 games for the Fighting Illini while he was still in Champaign. Illinois was his only offer out of high school per 247Sports.

The 6-foot-8, 235 pound native of Lommel, Belgium posted a video on his Twitter account announcing his decision:

Bosmans-Verdonk had a sharp increase in his field goal percentage from the 2020 season to the 2021 season, where he went from shooting 33% to 47% from the field. His numbers this past season were 1.6 points, 2.1 rebounds, and 0.6 assists for the Fighting Illini.