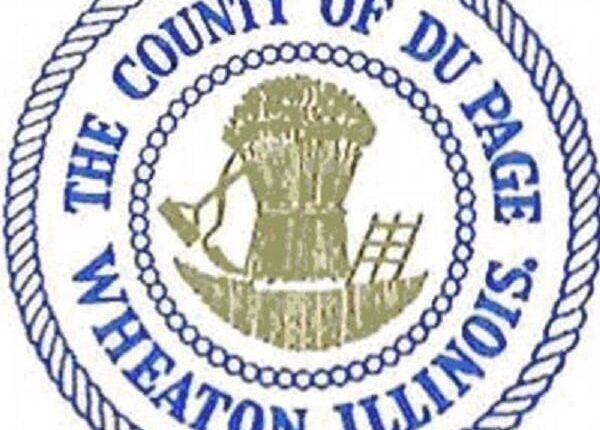 Earlier this year DuPage County Clerk Jean Kaczmarek crowed about the vote by mail in DuPage County. She said “promoting vote-by-mail has been key to my efforts to increase voter access in DuPage County.” She patted herself on the back that “my office mailed those [vote by mail] applications twice, before both the primary and general elections. Over 85% of our mail ballot requests have been permanent, ensuring that vote-by-mail turnout will continue to grow in future elections.” PressRelease

Here’s the problem: Anytime you send these official documents out not once, but twice; you are just asking for more errors and opening the door for potential fraud.

The federal US Election Assistance Commission warns that when it comes to ballots, it is essential to have a clear chain of custody. They insist that the “chain of custody of ballots, voting equipment, and associated data is essential to ensure the election system remains trustworthy. Documentation of the chain of custody also provides evidence that all voting procedures were followed. It is a best practice for a chain of custody procedures to be clearly defined in advance of every election, well documented, and followed consistently throughout the entire election lifecycle or process.” U.S. Election Assistance Commission

What happens when a County Clerk doesn’t get their vote by mail ballots delivered directly to them from the post office? They send someone over to pick them up from the Post Office. The ​DuPage County Clerk does just that.

See the problem yet?

To see what was going on, we asked the DuPage County Clerk for their records for the mail-in ballot chain of custody. Our request number 3 was as follows:

Did we get it? nope

Instead, her lawyer said, “The Election Division does not maintain a record responsive to item 3 of your FOIA Request”.

DuPage County didn’t have the most basic chain of custody records for the vote-by-mail ballots they picked up from the post office.

This should concern every American who understands the importance of integrity in our elections, which includes avoiding even the appearance of impropriety.

Having very limited knowledge of the entire election process, we are confident that if we can see the major problem with this, then so should the County Clerks who are entrusted with ballot integrity.

How many other counties in Illinois have the same issue?