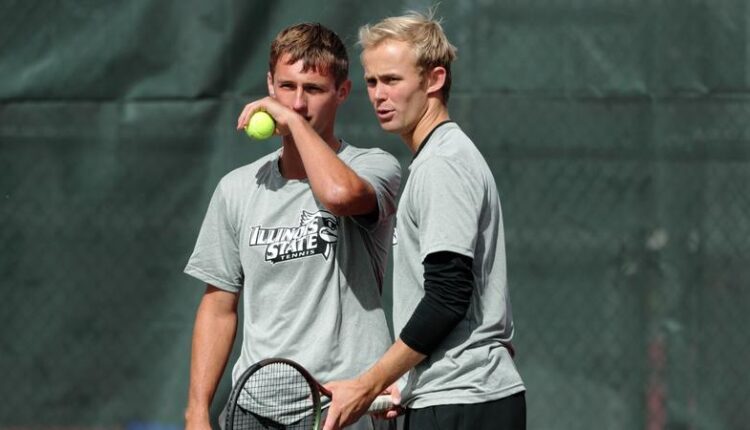 CHAMPAIGN, Ill.— The Illinois State men’s tennis team returns to action this weekend when six Redbirds head to Urbana-Champaign, Illinois to compete in the ITA Midwest Regional Championship starting Thursday hosted by the University of Illinois.

“I’m really looking forward to this weekend. We’ve got arguably the toughest region in the country, so the guys will have some great competition this weekend,” ISU head coach Mark Klysner said. I’m excited to see six of our guys in the singles portion of the draws and three doubles teams in the main draw as well. I’m really just looking for some good results and let’s see if we can take some matches off of the power five programs.”

Action gets started with Round of 32 qualifiers on Thursday at 9 am, followed by Round of 16 qualifiers at 1:30 pm

The Redbirds last competed two weekends ago at home at the annual Redbird Invitational where the ‘Birds would take home two flight championships in doubles. Arvid Hjalte and Adrian Dibildox would also lead the way in singles, going a perfect 6-0 combined for the weekend.