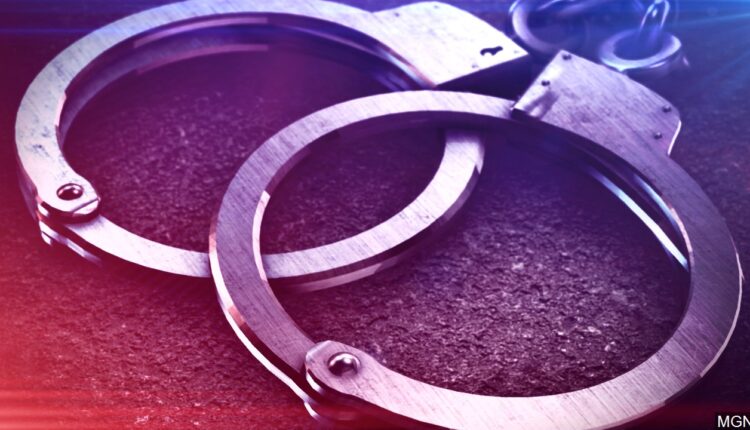 CHAMPAIGN, Ill. (WCIA) – A man is under arrest after Champaign Police said he was involved in a series of events that included a police chase that started in Indiana and a carjacking in Champaign.

Police officials said officers were called to an “unknown incident” in the area of ​​Prospect Avenue and Baytowne Drive just before 9:30 pm on Thursday. When they arrived, they spotted a pickup truck with “obvious mechanical issues” driving recklessly and heading northbound on Prospect. The officers subsequently learned that the owner of that pickup truck had just been carjacked.

UPDATE: All-clear issued after bomb threat at University of Illinois

Officials said their investigation determined that the suspected carjacker, Ryan Hutchinson, was driving a stolen car when he was pulled over in Indiana. He is accused of fleeing from that traffic stop and leading authorities across the Illinois-Indiana border on Interstate 74, eventually arriving on Prospect Avenue. Officials said Hutchinson abandoned the car he was driving on Prospect and then stole the pickup truck.

Champaign officers followed the truck on Prospect until it mechanically failed near County Road 2400. Hutchinson got out of the truck and tried to flee on foot but was quickly caught.

ISP: Route 45 closed due to crash

Hutchinson was arrested on several preliminary charges that included vehicle hijacking, possession of a stolen vehicle, aggravated fleeing and child endangerment. The latter charge was filed against him because an adult woman and two children were found in the vehicle abandoned on Prospect. They weren’t hurt.