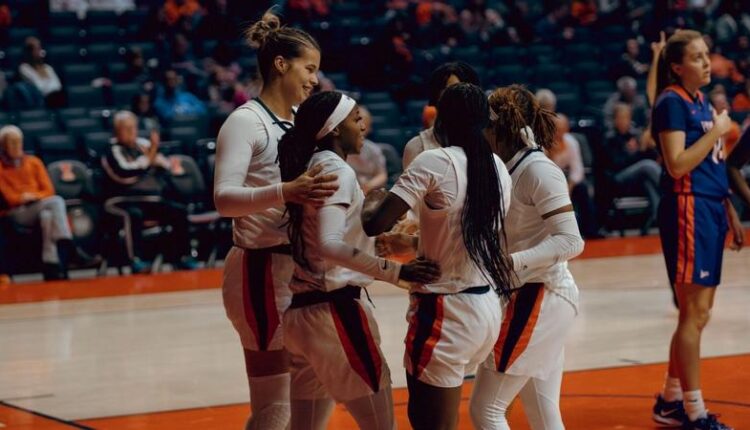 NAME OF THE GAME IS DEFENSE

Illinois women’s basketball has instilled the goal of holding opponents to 10 points or less per quarter. Through four games, Illinois has limited opposition to 10 or less points in 8 of 16 chances.

GOTTA GIVE THE KIDS WHAT THEY WANT