One taken to hospital after mobile home fire south of Rockford 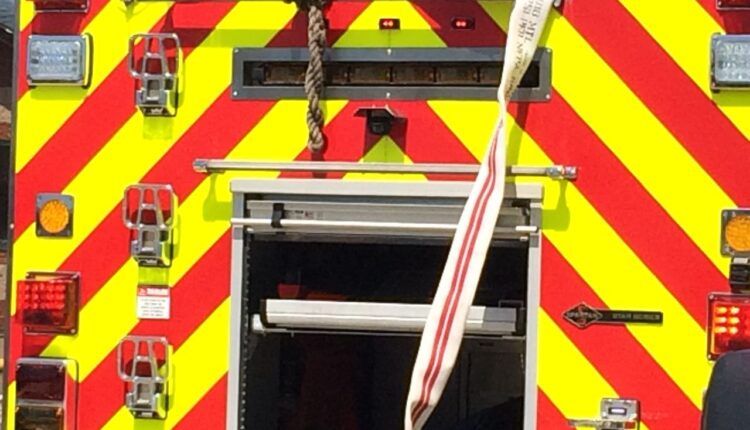 ROCKFORD, MI — One person was taken to a hospital for smoke inhalation after a mobile home caught fire early Wednesday south of Rockford.

The resident of the mobile home, a man, was outside of the home when firefighters arrived at the scene.

McKellar said two other people were also treated at the scene for smoke inhalation. Of the three people who needed treatment, two were neighbors and one was the resident.

The cause of the fire is under investigation.

12 Michigan ghost towns and the stories behind them