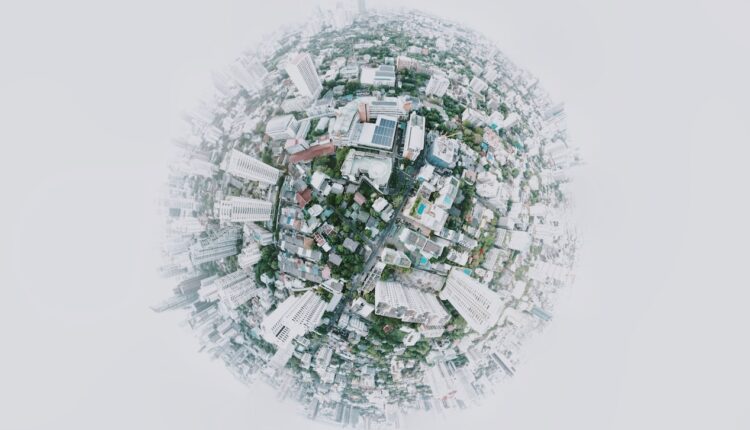 A new study has revealed that exposure to pollutants from petroleum refineries has a strong link to stroke rates across the Southern United States. The results were published today in IOP Publishing’s journal Environmental Research Letters.

The southern United States (US) has a high concentration of petroleum production and refining (PPR). This process emits multiple pollutants which have previously been linked to diseases which lead to strokes. However, the relationship between residential exposure to PPR and their link to causing strokes was not previously well studied, until now.

“The geographic concentration of economic sectors, and their associated by-products, is an underexplored, plausible risk factor for stroke. By-products of petroleum production and refining include a mixture of pollutants that may impact the quality of adjacent air, soil, and potable water in residential areas,” explains Honghyok Kim, lead author of the study, who will join the University of Illinois at Chicago as an Assistant Professor in September.

Researchers from Yale University, Brown University and Seoul National University have investigated the association between petroleum exposure and the number of strokes in adults. The team took data from the the Centers for Disease Control and Prevention of the US’s Population Level Analysis and Community EStimates (PLACES) for seven southern US states and looked at areas within a 2.5 km or 5 km radius of petrol refineries. In these areas, the presence of sulfur dioxide – a chemical which may increase the risk of stroke – is high as it is a pollutant of PPR. They found that living near petrol refineries accounted for 5.6% of strokes in adults. This number differs by state with Mississippi having petrol refineries potentially explaining the prevalence of strokes to the highest degree (11.7%). This number further differs by census tract with one census tract located in Texas having the highest prevalence of strokes potentially explained by petrol refineries (25.3%).

Moreover, the team found that the increased prevalence of strokes due to PPR may differ by sociodemographic factors. People with lower socioeconomic status typically lived closer to petroleum refineries, meaning that they were disproportionately affected.

“Our research has the potential to inform both public health and environmental regulatory interventions to mitigate the potential health risks conferred by PPR exposure,” Kim concludes.

/PublicRelease. This material from the originating organization/author(s) may be of a point-in-time nature, edited for clarity, style and length. The views and opinions expressed are those of the author(s). View in full here.

While Inflation Takes a Toll on Seniors, Billions of Dollars in Benefits Go Unused