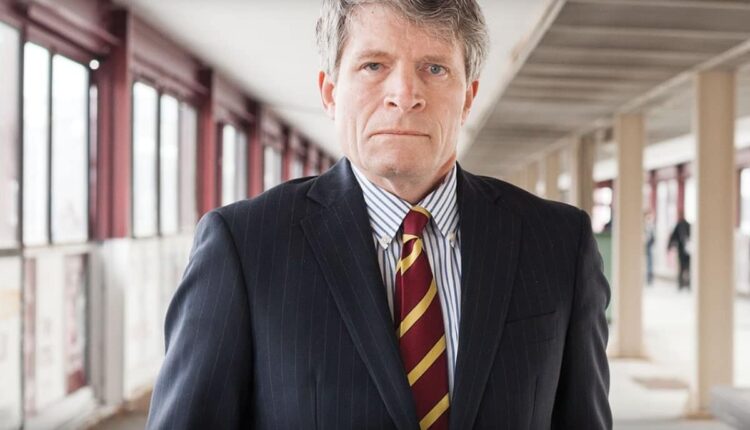 Painter began his career in 1987 as a law clerk to Judge John T. Noonan Jr. in the US Court of Appeals for the Ninth Circuit. In 1993, he joined the University of Oregon School of Law as an Associate Professor and Co-Director of the Law and Entrepreneurship Center. He was tenured as a Professor in 1999 at the University of Illinois College of Law, and since 2003, he has been the Guy Raymond and Mildred Van Voorhis Jones Professor of Law. Painter came into the public eye when he was appointed as the chief ethics lawyer at the White House under President George W. Bush in 2005. In 2007, he returned to teaching and authored several books, including the 2009 publication “Getting the Government America Deserves : How Ethics Reform Can Make a Difference.” In 2017, he was appointed as the S. Walter Richey Professor of Corporate Law at the University of Minnesota Law School. The following year, he made his first run for the US Senate as a Democratic candidate but lost to incumbent Senator Tina Smith. In 2022, he announced his candidacy for the US House of Representatives from the Minnesota First District Congressional District.

Painter is well-regarded as a public figure and is known for his stance against corruption. As an ethics lawyer, he has led campaigns for reforms in the law, many of which have been successfully implemented. He is perhaps most popular for his vocal criticism of the Trump administration. He is married to Karen Painter, a professor of music at the University of Minnesota, and they have three children. As he campaigns for the Senate, his supporters are eagerly looking forward to a positive outcome in his favor for him to fulfill his reform agenda.