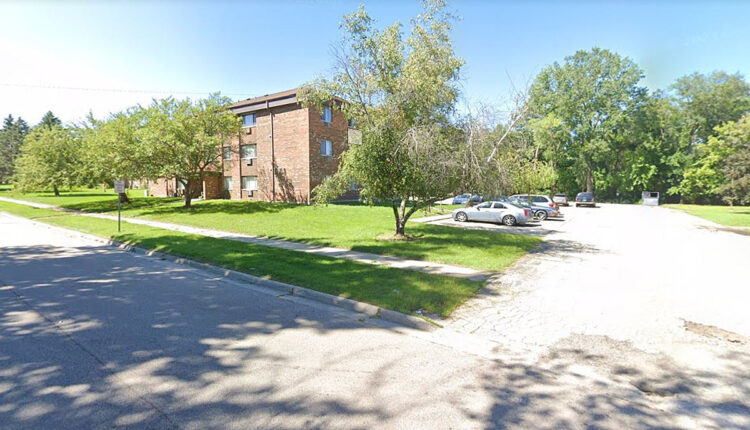 A woman was struck by a bullet fired from a gun that a child found loaded and unattended in a northside Rockford residence early Sunday morning (12/4).

According to a press release from the Rockford Police Department, officers responded to a reported shooting victim in the 700 block of Belmont Boulevard around 8:20 am Sunday and discovered a 28-year-old woman who had sustained a gunshot wound.

Officers were advised that a 6-year-old boy had obtained a gun that was left unattended inside the residence and had discharged the firearm that allegedly struck the woman.

After Rockford Police reviewed the case, the following two individuals, both from Rockford, were charged in the shooting with endangering the life/health of a child:

Charges are accusations and individuals are considered innocent unless proven guilty in a court of law.

The woman who was shot was taken to a local hospital and listed in stable condition.

This is the second Rockford shooting involving a 6-year-old child and an unattended gun in just two weeks.

On Tuesday, November 20, a 6-year-old discovered a .45 pistol that his father had left in their living room and was struck by a bullet when the gun discharged while he was handling it, according to Rockford Police.

The 6-year-old boy died from his injuries.

Being a responsible gun owner is a vital step when it comes to owning a gun, especially when there are children in the home. If someone is in your home and around your children, being informed about any weapons they may bring around them is paramount as well. Seeing another incident caused by an unattended gun, in such a short time after a death of a child, is very disheartening. -Rockford Chief of Police, Carla Redd

The Rockford Police Department has teamed up with Project Child Safe to offer kits free of charge that include gun locks and educational materials to gun owners to help prevent further accidents and deaths.

Kits will be available at the following locations according to the Rockford Police Department:

LOOK: The states with the most UFO sightings

For each state, we’ve also included details of famous UFO sightings in that state. Of note is that almost three-quarters of all UFO sighting reports in the United States occur between 4 pm and midnight, and tend to peak between 9 and 10 pm Food for thought next time you’re out scoping for alien life. Keep reading to see which states have had the most UFO sightings.

What Are the Signature Drinks From Every State?