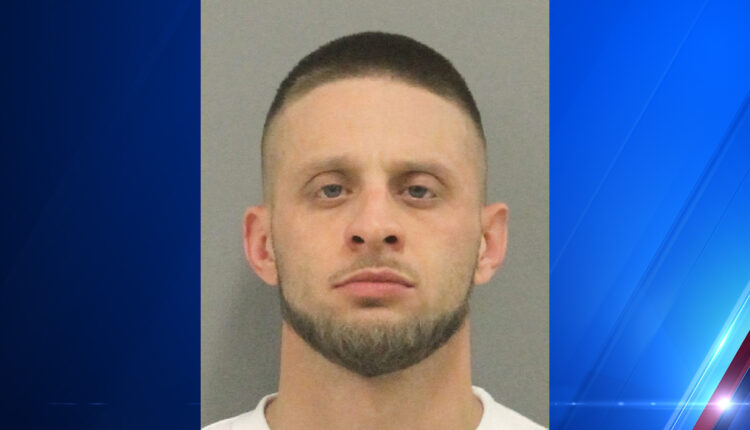 ROCKFORD, Ill. (WTVO) — Brandon Dishman, 33, was sentenced to spend nearly 6 years in federal prison for illegal possession of a firearm.

According to the US Department of Justice, Dishman was in possession of a .45 caliber pistol on December 21st, 2020, as he was riding in a vehicle that Rockford Police pulled over in a traffic stop.

Disman got out of the car and ran and was chased through a residential neighborhood, ignoring officers’ commands to stop. Police said he dropped the loaded gun as he ran.

Dishman, a convicted felon, is prohibited from legally owning a firearm.

The sentencing is part of a US Justice Department prosecution initiative called Project Safe Neighborhoodsdesigned to reduce violent crime in northern Illinois.

A federal grant is enabling courts to use an intelligence-led approach to prosecutions that target the most violent criminals.