Rockford house goes up in flames 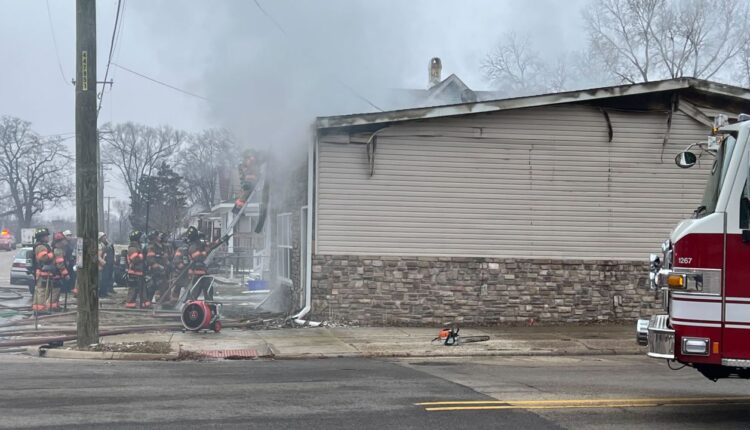 Firefighters responded to a house in the 600 block of Island Avenue around 9:02 am, according to the Rockford Fire Department. They found smoke showing from the residence when they arrived. All occupants were out of the home.

Units deployed a hose line and extinguished the fire in about 20 minutes. The home sustained fire damage on the first and second floor, as well as smoke damage throughout the building.

Damages are estimated to be at $60,000. The cause of the blaze is under investigation.