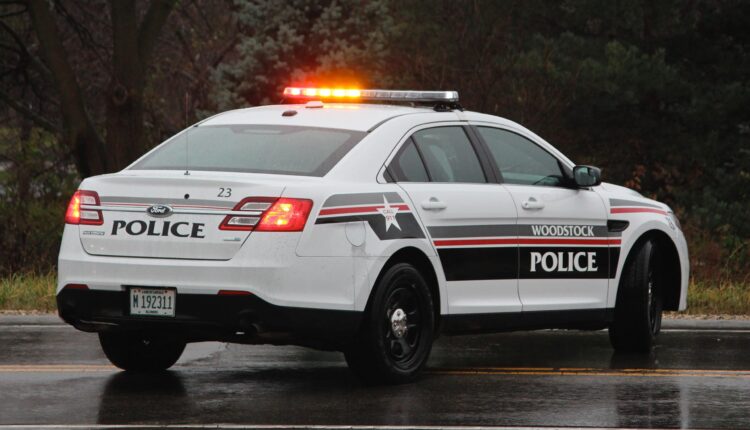 A judge has issued a $1 million warrant for a Rockford man who allegedly sold fentanyl to a 30-year-old woman, causing her overdose death in Woodstock, court records show.

RJ Thomas Marinas, 33, of Rockford, was charged with one count of drug-induced homicide, a Class X felony.

A criminal complaint filed in McHenry County Circuit Court said that Marinas delivered a substance containing fentanyl to a woman on June 4 in Rockford.

The woman, Cassandra E. Tomassi, 30, of Belvidere, inhaled a portion of the substance into her body.

She was found dead the next day in Woodstock.

The case was investigated by the Woodstock Police Department and charges were filed in McHenry County Circuit Court against Marinas on December 14.

Marinas is not in the custody of the McHenry County Jail yet and the warrant remains active.

An obituary for Tomassi said she graduated from Belvidere High School in 2009.

When Marinas is taken into custody, he would need to post $100,000 cash in order to be released.