Rockford man charged with strangling a child in public 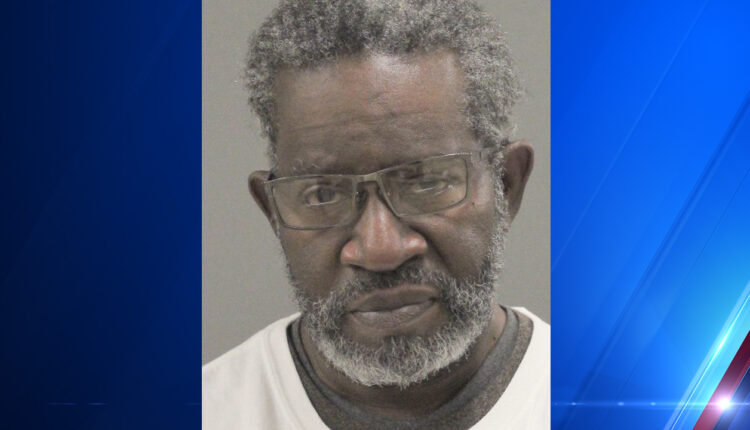 ROCKFORD, Ill. (WTVO) – Rockford Police have arrested Ronald Baldwin, 61, who is accused of strangling and battering a child in public.

According to police, a report of child abuse was filed on Friday, October 21st, 2022. Investigators learned that the abuse reportedly happened in the 200 block of South Central Avenue, near Ellis Elementary School, and the victim was under 13 years old.