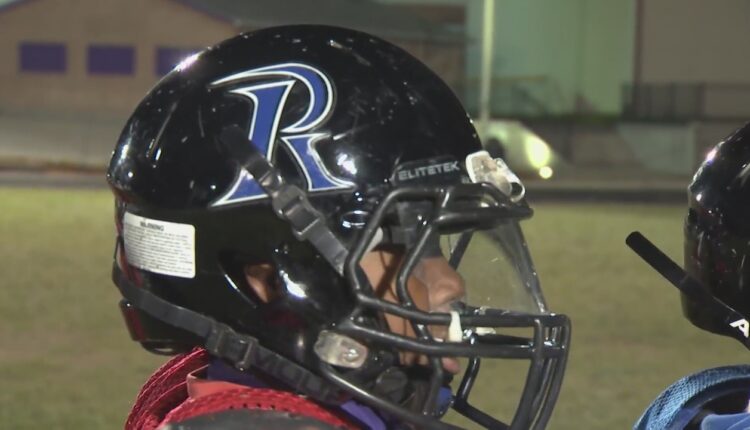 ROCKFORD, Ill. (WTVO / WQRF) – A group of local kids will be playing for a major championship in Pop Warner football this Saturday. The Rockford Renegades U9 team plays for the Midwest Regional Championship.

You play the Kearny Bulldogs of Missouri. The game is played in Chesteron, Indiana.

The Renegades have a score of 7-2. They won the state championship for U9 and won a regional semi-final game to reach the final.

You play 11 against 11 tackle football. They are excited about their journey and how it could end on Saturday.

“It’s amazing,” said Renegades, who runs back / safety Leon Horton. “We came here for a reason, because we have good coaches and we have good players who have played before.”

Running back / cornerback Jordan Williams doesn’t hesitate when asked about the Renegades’ strengths.

“Our linemen because we have pretty tall people. Our response. Some of our cornerbacks, linebackers. “

“We worked hard all season,” said head coach Patrick McKiski. “We had a lot of these kids in the spring season too, so we’ve had a similar group for a while. You worked all the time. “

Win or lose The Renegades will play their last game of the season on Saturday. There is no national championship game for U9 in Pop Warner this year.

The windows of Civil War

KING RICHARD Is a Testimony to Black Parents