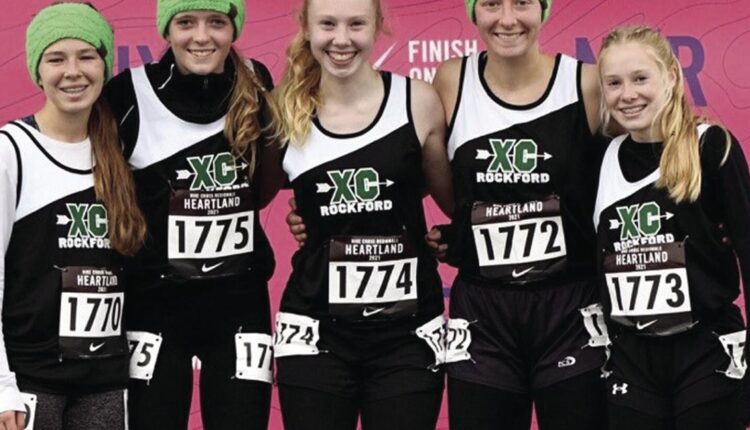 This was the first year a group of Rockford athletes were sent to Regionals, with 10 of the 24 runners competing. The field included runners from seven states and schools of various sizes.

Five Rockford University girls competed as a team in the Open 1 division. Rockford finished ninth out of 29 Open 1 Division teams and 31 out of the combined field of 97 teams.

Copyright © 2021 Sun Newspapers / APG Media of East Central Minnesota. The digital distribution of this content without prior written consent violates federal law and can be legally prosecuted.

It Takes a Team: A Doctor With Terminal Cancer Relies on a Close-Knit Group in Her Final Days